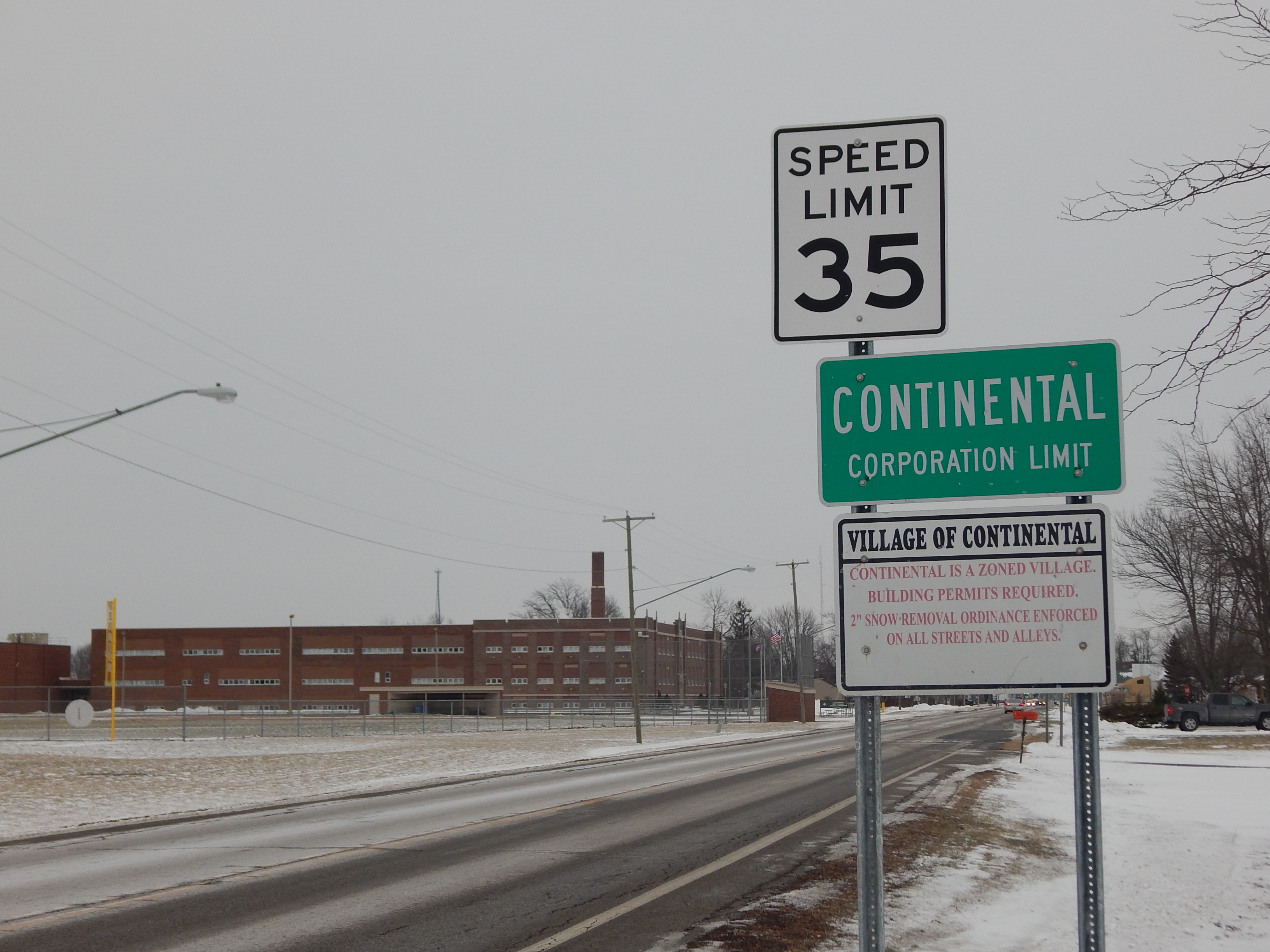 Tonight:  Snow, mainly after midnight. Low around 27. Southwest wind around 5 mph becoming calm after midnight. Chance of precipitation is 90%. New snow accumulation of 1 to 2 inches possible.

Sunday (2/1): Snow with areas of blowing snow. The snow could be heavy at times. High near 27. Light east wind becoming northeast 10 to 15 mph in the morning. Winds could gust as high as 25 mph. Chance of precipitation is 100%. New snow accumulation of 4 to 6 inches possible.

Sunday Night: Snow with widespread blowing snow before 1am, then areas of blowing snow and a chance of snow after 1am. The snow could be heavy at times. Low around 7. Wind chill values as low as -5. North wind around 20 mph, with gusts as high as 30 mph. Chance of precipitation is 100%. New snow accumulation of 2 to 4 inches possible.