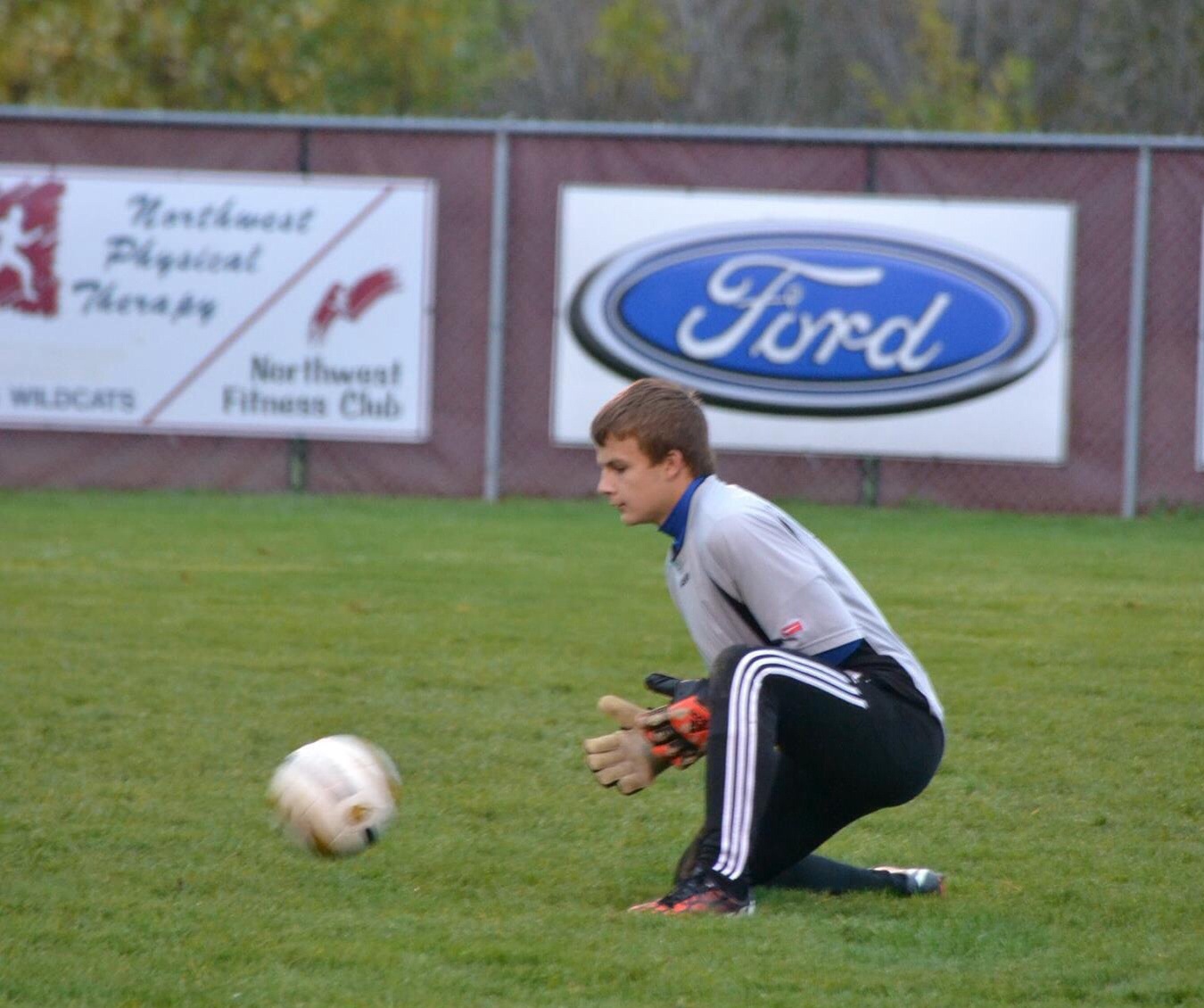 Last year saw the Pirates win the PCL but got eliminated from tournament by in the District Semifinals by Fort Jennings. Fort Jennings ended up as Regional Runnersup. Amoung the seven Pirates who graduated from last year’s team is All-State Forward Zach Schwarzman.

This year the Pirates bring back a lost of defense as they try to defend in the always tough PCL. The 2015 season starts with the Pirates hosting Wauseon (8/22) then competing in the Lima Bath Kickoff Classic (8/25 and 2/27). The PCL opener is at Miller City (9/4) as one of two Friday PCL night games on the agenda. The Pirates host Kalida on a Friday (9/25) and Ottoville (9/14) while traveling to Fort Jennings (9/10) to round out the PCL schedule.