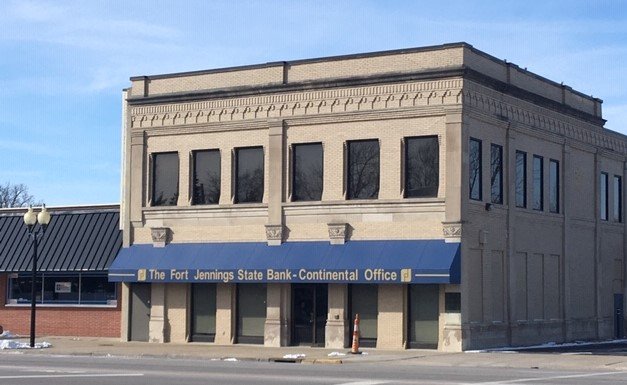 “This rating is impressive in the best of times,” notes Karen Dorway, president of the research firm. “But I can’t overstate the strength and prudence that The Fort Jennings State Bank has exhibited over the past years that got it to this point. And as we begin 2021, we have every reason to believe that The Fort Jennings State Bank will continue to thrive.”

Bank and Credit Union data compiled from financial data for the period noted, as reported to federal regulators. The financial data obtained from these sources is consistently reliable, although; the accuracy and completeness of the data cannot be guaranteed by BauerFinancial, Inc. Since 1983, BauerFinancial has relied upon this data in its judgment and in rendering its opinion (e.g. determination of star ratings). BauerFinancial, Inc. is not a financial advisor; it is an independent bank research firm. No institution can pay for or opt out of a BauerFinancial rating. Star-ratings are all available for free at bauerfinancial.com.