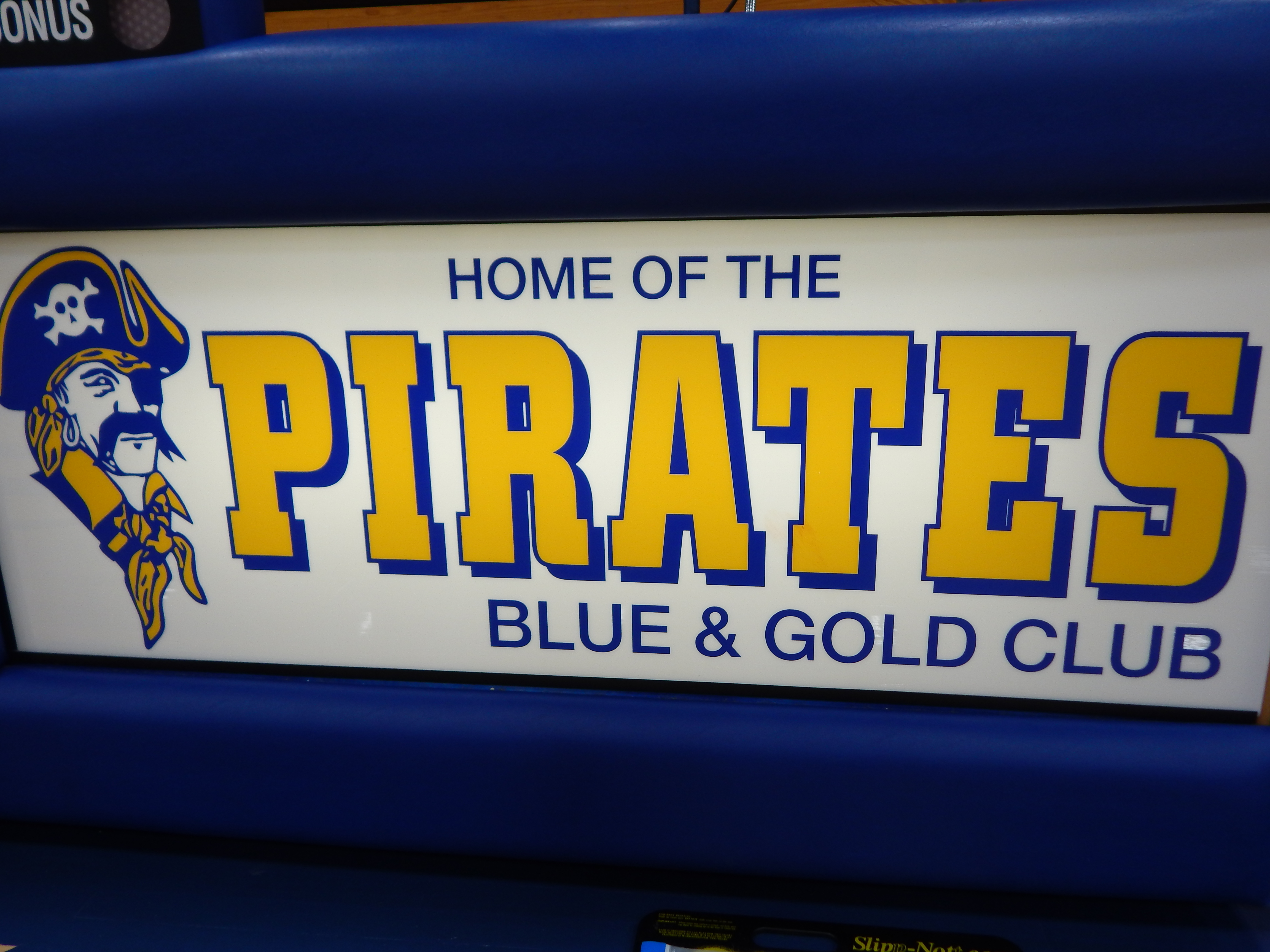 Friday night the Cove was the place where the Hicksville Aces visited for a tilt with the Pirates. The Aces held Continental to under 10 the first three quarters while averaging over 14 per quarter. Aces 11-8 after 1, 31-14 at half and 43-19 at the three quarter mark. A 18-15 Aces edge in the fourth resulted in the 61-34 final.

Trevor Williamson led the Pirates with 9 points (one 3) while Caleb Olds and Joey Swager each had 6.Ryan Troyer had 5, Tyler Brecht (one 3)and Ronnie Rayle 3 each, and Owen Troyer 2.

The Pirates fall to 0-3 and next take court on Monday December 15 as they go to Lincolnview for a 6 pm start.