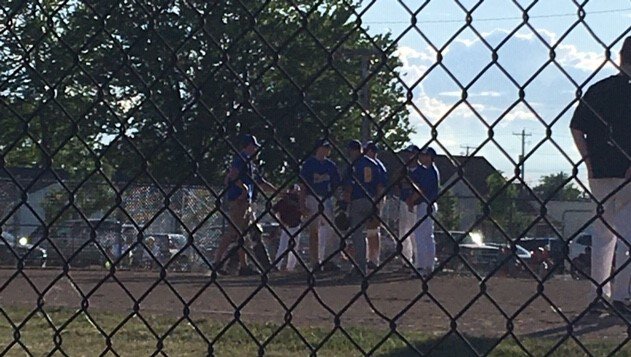 Although there was no spring baseball for Continental High this year, the Pirates do have a summer ACME schedule. On Thursday Continental played Kalida in a game where one big inning determined the victor. The Pirates opened up the scoring by plating a run in the second. Shepard scored for the Pirates as they plated the first run without a hit. The third inning was all Wildcats as they plated 14 runs on an 8 hit inning. The Pirates would score 3 more runs in the night as Shepard would score again along with single runs plated by Clark and Prowant.

Take a drive and watch the Pirates as they are back in action this week with a game at Leipsic on Monday and at Paulding on Wednesday. Both games start at 6pm. 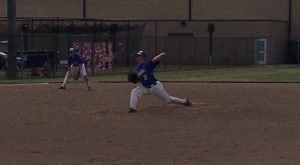