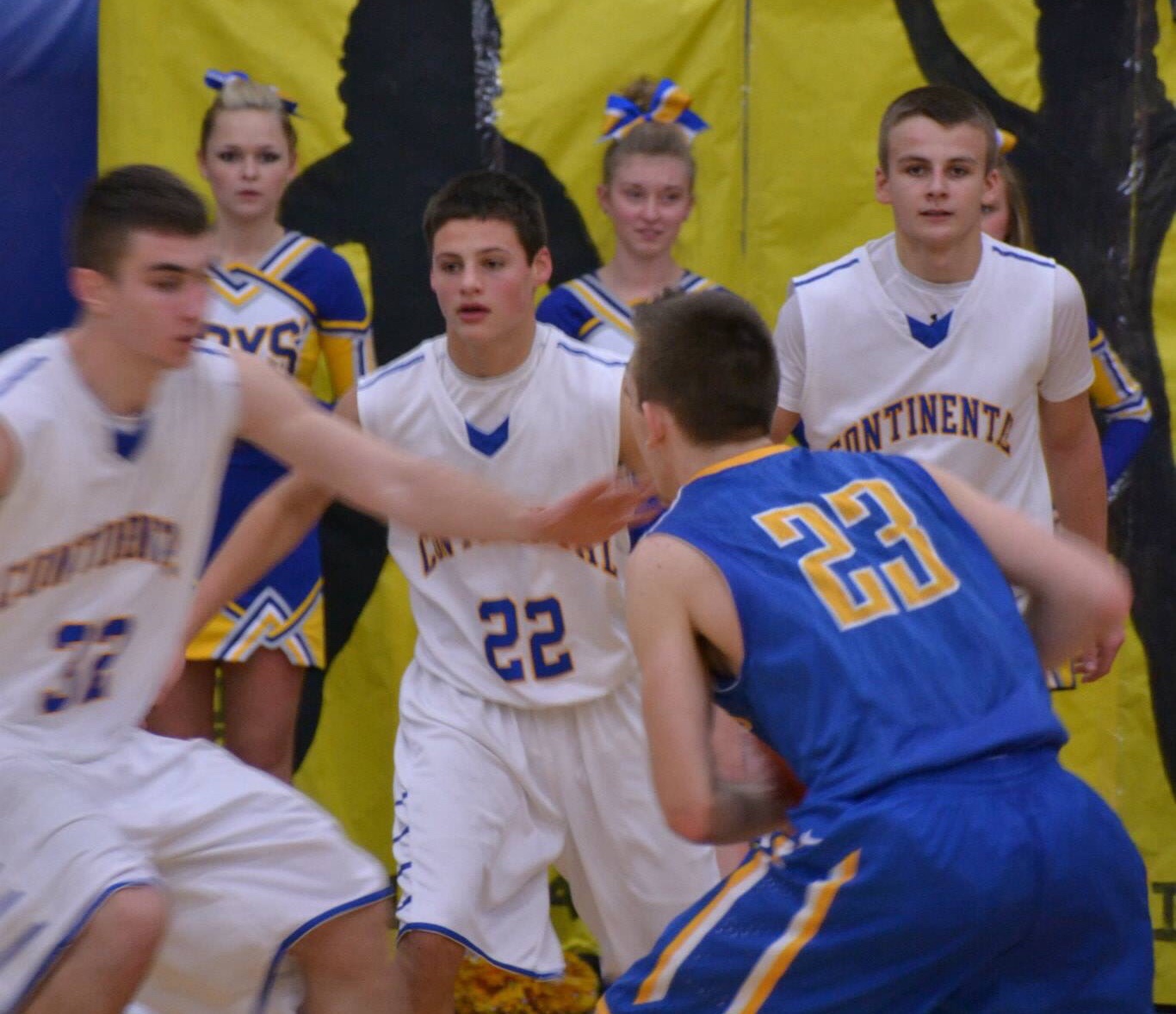 Continental next travels to Leipsic on Saturday January 10 for a 6:00 pm Junior Varsity start time. This is the PCL opener for the boys.