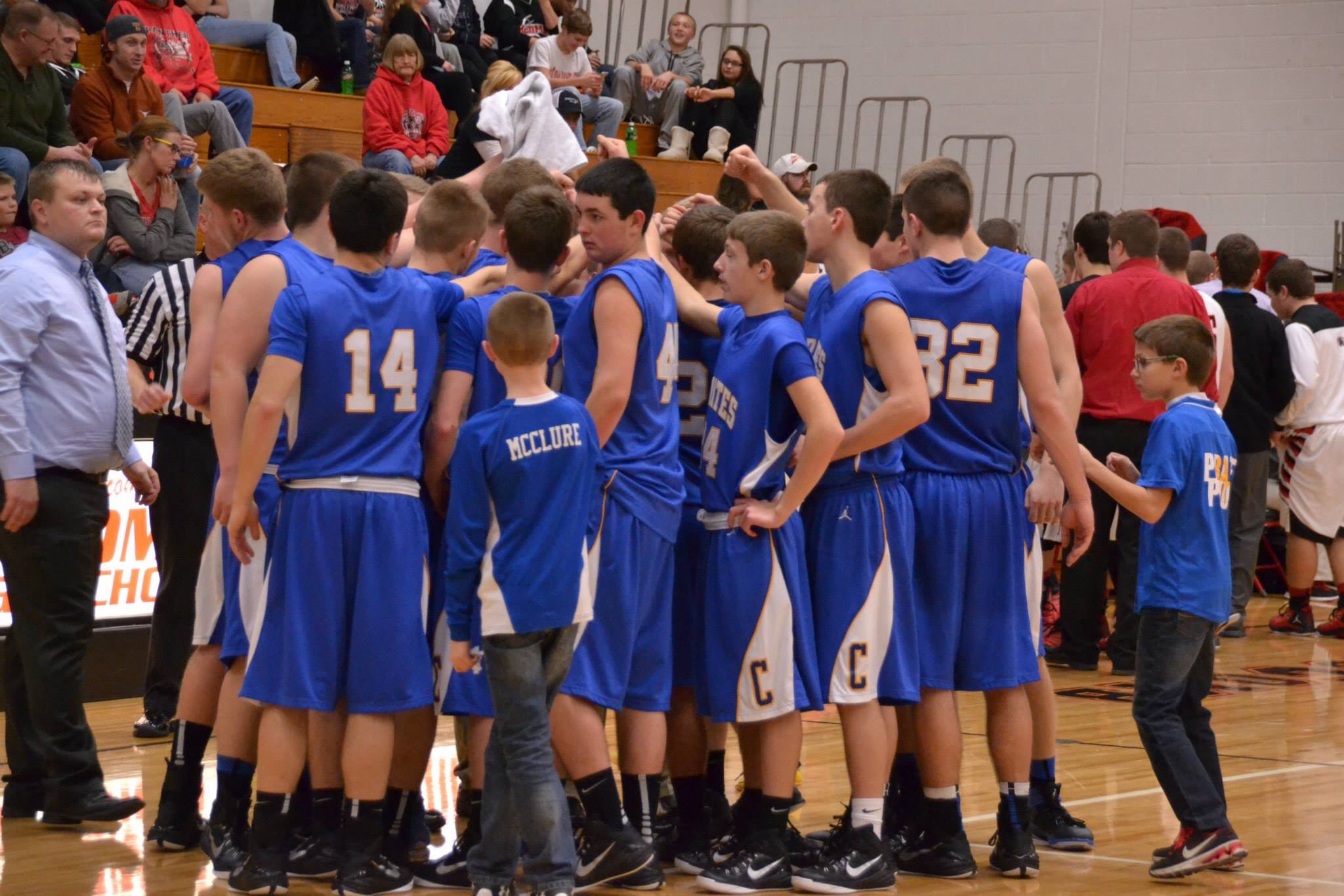 2015 is a year of change for the OHSAA Northwest District as they have moved from sectional seeding to a district seeding format. This year the Pirates will be in the Van Wert District as the lone Putnam County representative. This District includes all the teams from the Buckeye Border Conference, six teams from the Green Meadows Conference, and Patrick Henry of the NWOAL. Bryan and Paulding will serve as hosts for the sectional games with the District games held at Van Wert.

The rest of the Putnam County League teams will be in the Elida District with sectional games at Ottawa and Van Wert. There are no AP ranked teams in this District however defending Division IV State Champion and current Northwest Conference leader Crestview Knights (10-5) is. Putnam County League leader Kalida (10-5) and Blanchard Valley Conference co-leader McComb (12-2) also lead the field.