He is survived by his daughters: Jetta (Bryan) Wildermuth of Continental, Jodi Bell-Crosser of Antwerp, Julie (Rollin) Bullinger of Charloe; son: Brice (Summer Lambert) Carnahan III of Paulding; 13 grandchildren; 8 great-grandchildren; 3 brothers: Raynord (Bonnie) Carnahan of Kalida, Larry (Diana) Carnahan of Mandale and Gary (Sandy) Carnahan of Defiance; 2 sisters: Gladys Hammon of Charloe and Wanda (Martin) Taylor of Oakwood; 2 step-sisters: Lillian (Ron) Bruns of Napoleon and Luella Kosch of Continental; and Harold “Gene” Yenser of Arthur, who was like a brother to him.

He is preceded in death by his step-father: Rill Carnahan; 2 granddaughters: ShaLisa Moyer and Brandi Moyer; 1 great-grandson: Jayden Mitchell; and a step-sister: Viola “Bunny” Goings.

Junior retired from Stoneco, Auglaize, OH. He also owned the Charloe Store from 1976 to 1991. He was a life member of Ohio Operators Engineer and was known as a collector of everything.

The funeral service will be 10:30 a.m. Tuesday, January 21, 2014 at HEITMEYER FUNERAL HOME, Oakwood with Pastor Harold “Gene” Yenser officiating.Burial will follow in Sherman Cemetery, Oakwood. Visitation will be Sunday from 6 to 8 p.m. and Monday from 2 to 8 p.m. at Heitmeyer Funeral Home, Oakwood.
Condolences may be expressed at www.heitmeyerfuneralhome.com 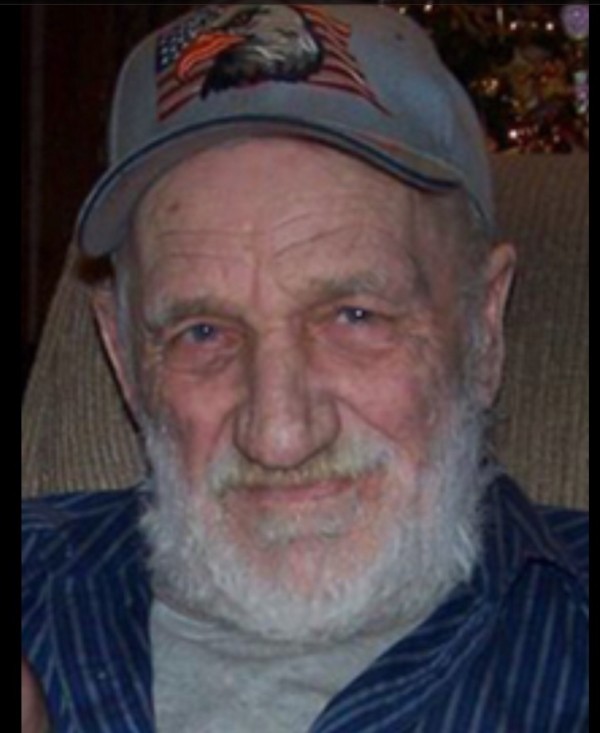