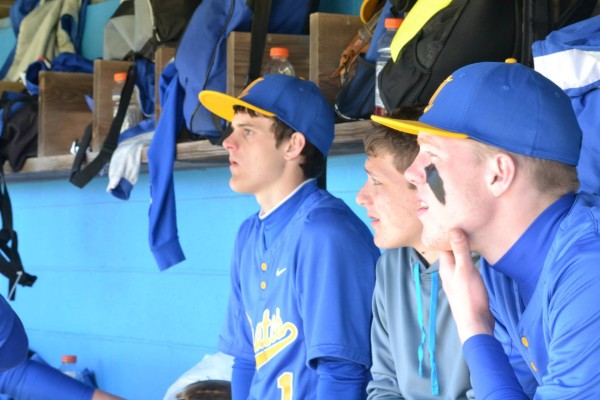 The Pirates played two games this week and lost both. The boys took on Ottoville at home and were defeated 5-1. Terry Dockery III and Tyler Rue each had two hits in the game. Austin Mansfield took the lost. On Friday the Pirates travelled to Ayersville where they were held to one hit by the Pilots. The Pilots scored 2 in the first and 5 in the third on there way to the 10-0 Pilot win.

Terry Dockery III continues to lead the Pirates with a .515 average, 6 doubles, 2 triples, and 12 stolen bases.

This week the Pirates are at WBL Champion Ottawa-Glandorf on Monday, host Lincolnview on Tuesday, are at Miller City on Wednesday and host Fort Jennings on Friday. Tournament draw (Elida District) is on Sunday, May 4th. 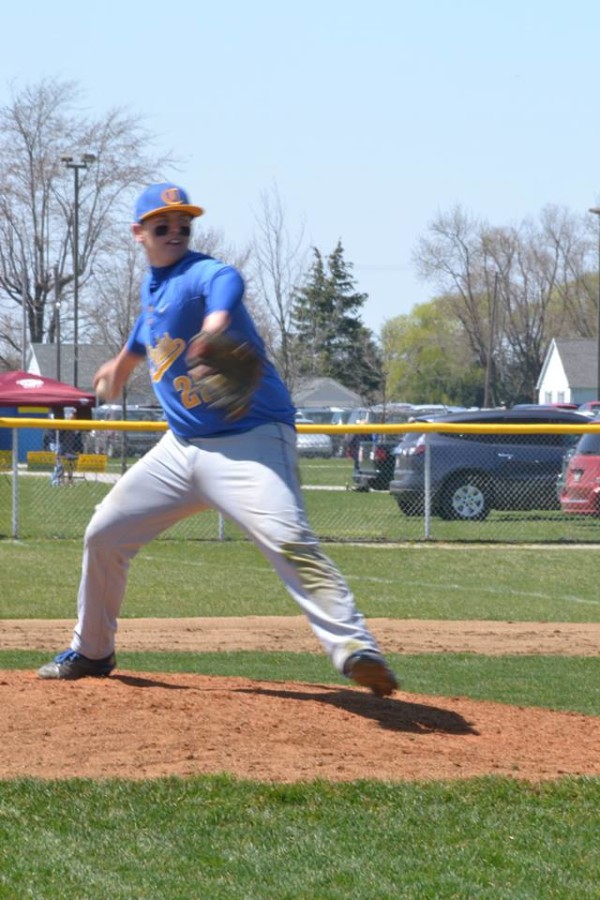