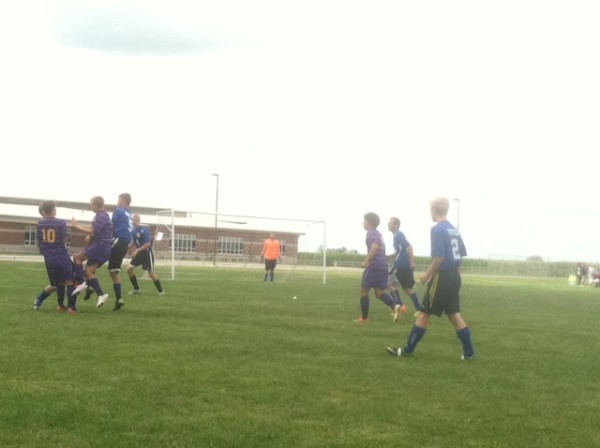 The Continental boys high school soccer team competed in the Bowling Green – Otsego Invitational this past weekend. Their first game on Friday was against Fremont Ross with a 9-2 win. Scoring goals in that game were: Tyler Rue -3, Dallas Geckle – 2, Gabe Williams – 2, Evan Prowant – 1, and Zachary Schwarzman – 1. Later on Friday, Joey Swager and Zachary Schwarzman each scored a goal, defeating Lima Bath, 2 – 0.
The Pirates defeated Eastwood 4 – 1 (no stats available) and Maumee 3 – 1 on Saturday. Gabe Williams scored 2 goals and Zach Schwarzman scored 1 goal against Maumee.
The Pirates lost a hard-played game to Bryan on Sunday morning sending them on to the consolation game. The Bryan score was 1 – 1 at the end of regular play with the Pirates losing 3 – 2 after penalty kicks.
The Pirates played Miller City in their final game, winning 4 – 1, earning them a third place finish in the tournament. Overall, the Pirates played six games this weekend, winning five, and losing only one game on penalty kicks. Well done, Pirates! Looking forward to an exciting season! 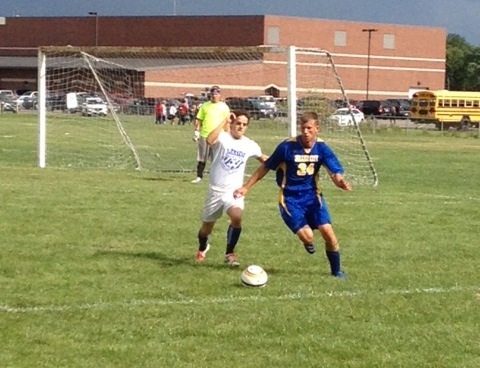 Photos shared by Alex Hoeffel and Chris Warnement
**Please comment any missing stats to give the players credit.