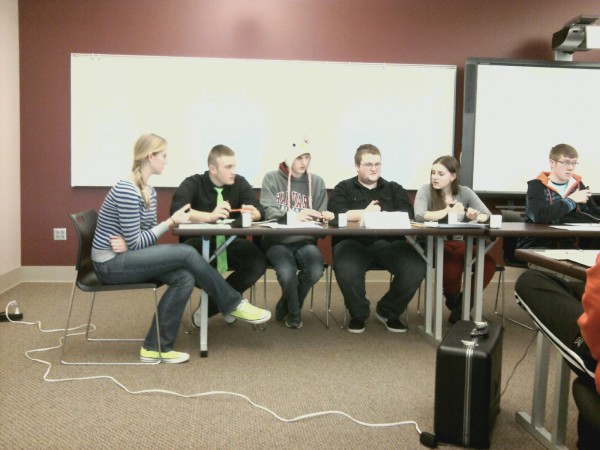 In a close race to the Championship, Continental ended the County Meet with a 6-2 record behind the Champion Ottawa Glandorf Titans (7-1).  Three teams tied for second with 6-2 records, Kalida, Continental, and Pandora Gilboa.  Kalida was awarded second on the basis of point differential.

Continental opened up the day with 5 wins over Fort Jennings 11-8, Columbus Grove 14-10, Ottoville 15-9, Miller City 13-12, and Ottawa-Glandorf 14-12.  The Miller City match went into a sudden death 8 question session (whoever got the first question right wins).  Makenzie Mansfield got the winning answer for the Pirates.  The Pirates vs OG match was the only loss that the Titans would have on the day.  Ian Jones got the last 2 questions of the match to provide the margin of victory.

The Pirates then lost the next two matches to Kalida 11-10 and Pandora Gilboa 17-10.  After the Rocket game the Pirates were eliminated from championship contention.  The Pirates finished their day by defeating Leipsic 20-11.