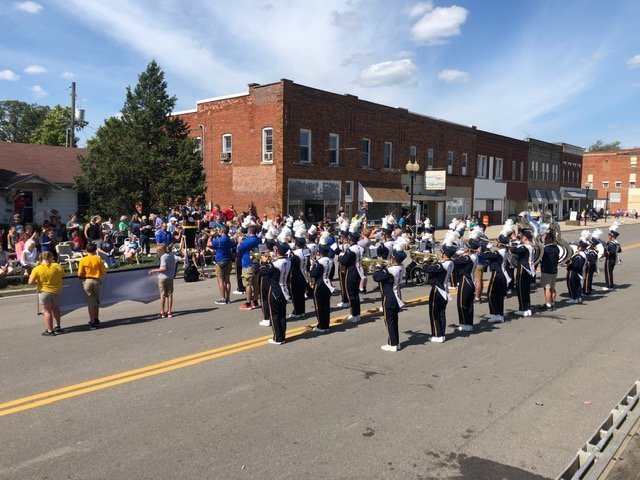 The Continental High School Band welcomed 11 alumni band members to perform with them at the Fall Festival on Sunday. It was great to see them playing in the band again – thank you Mr. Swonger!

On Saturday, September 28, the band will be traveling to the Ottawa-Glandord Band Competition. They will be performing at 5pm. CHS eliminated field competition several years ago and this is the first time competing again.

Wishing you all the best of luck!