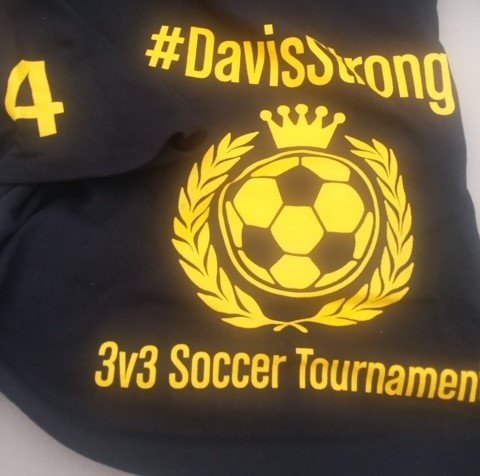 Saturday saw over 200 soccer players take the Pirate Varsity Pitch to raise funds to help Wyatt Davis with his battle with Cancer.  Wyatt a 2022 Continental High Graduate is currently undergoing Chemotherapy treatment in Columbus.
There were 36 teams who battled it out in 5 divisions (K-2 Coed, 3-6 Coed, Jr Hi Boys, Jr Hi Girls, HS Boys, HS Girls, and Adult Coed).  They played on 6 fields on the High School Varsity Pitch.  Play started early in the day in the rain but ended in a great sunny afternoon.  Closing out the Tournament were the finals of the HS Girls and Boys Tournament.
Along with soccer, there were basket raffles, a 50/50 raffle, T shirt sales, a concession stand and a hamburger/hot dog stand.  A steady stream of players and fans through the day showed how much the greater Continental community (there were a number of teams from rival schools in the field) are behind Wyatt and his battle.
–Mike Jones, Sportswriter 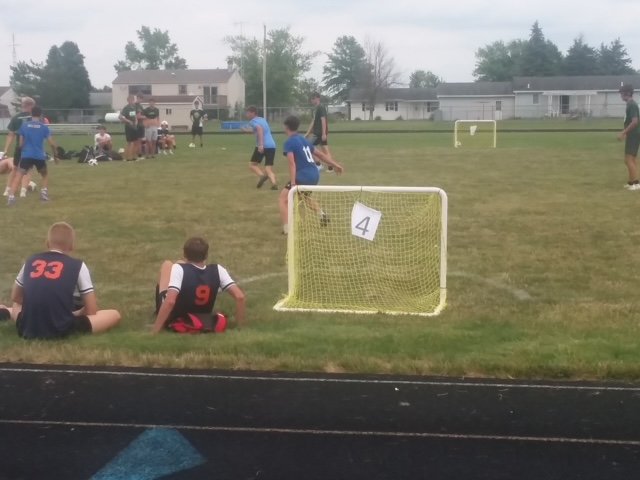