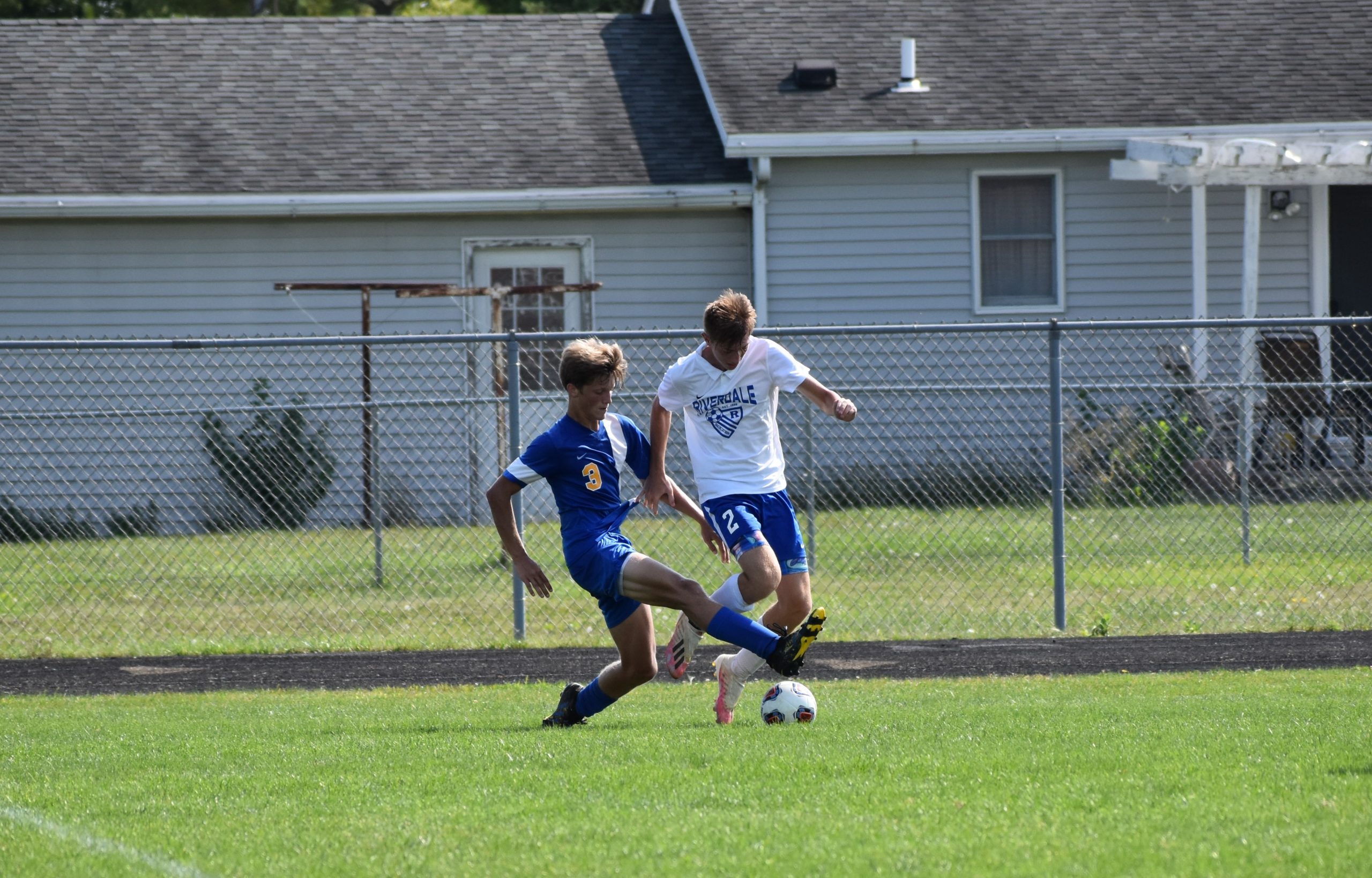 On Saturday, in Continental High vs. Riverdale, the Pirates could not make a 2 goal lead stand in the last 9 minutes of the game resulting in a 3-3 verdict. The Falcons scored first on the Pirate pitch almost 17 minutes into the game. Rhenn Armey would convert a penalty kick to make it 1-1 with 10 minutes to go in the half. Pirates, Falcons 1 all at half.

The second half saw the Pirates open up the scoring with Armey hitting the back of the net just 24 seconds into the half when he converted a Wyatt Davis pass. Pirates 2-1. Armey put the Pirates up 3-1 when he scored an unassisted goal with 16:19 left in the game Pirates 3-1. The Falcons would make it 2-1 with just under 9 minutes to go in the game. The Falcons would hit the equalizer with 2:28 left in the game. Pirates Falcons 3 all in the rematch of the 2020 DIII Regional Semifinals.

Konnor Knipp Williams had 4 saves for the Pirates in goal. Continental outshot Riverdale 14-6. Both teams had a single corner kick.

Rhenn Armey led the Pirates with 3 goals while Wyatt Davis had 1 assist.

Continental moves 8-0-1 and will travel to Lincolnview on Tuesday for a non league game. Riverdale moves to 2-4-2. Riverdale took the Junior Varsity game 1-0. 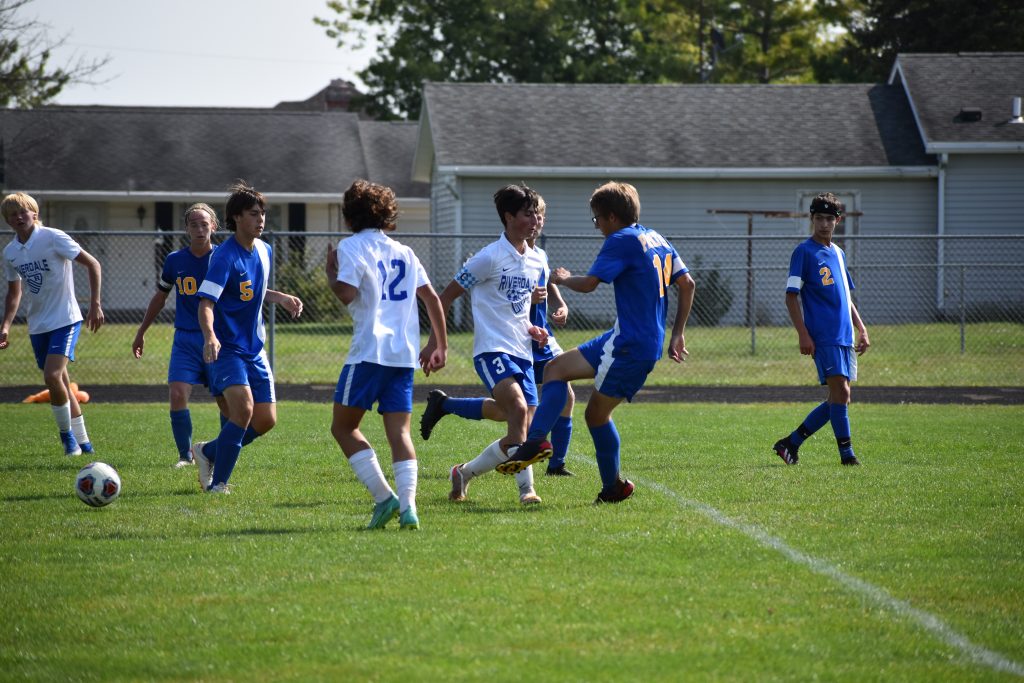 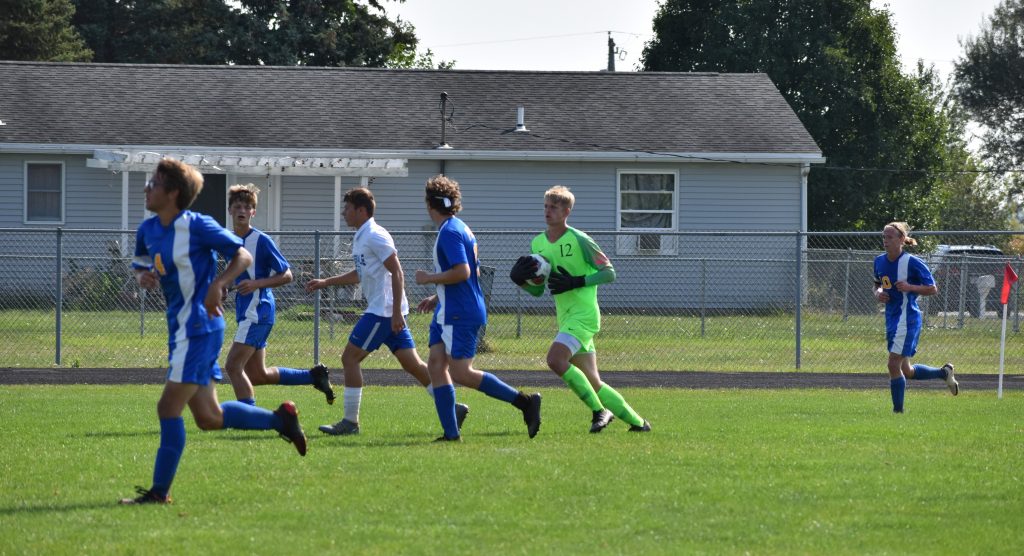