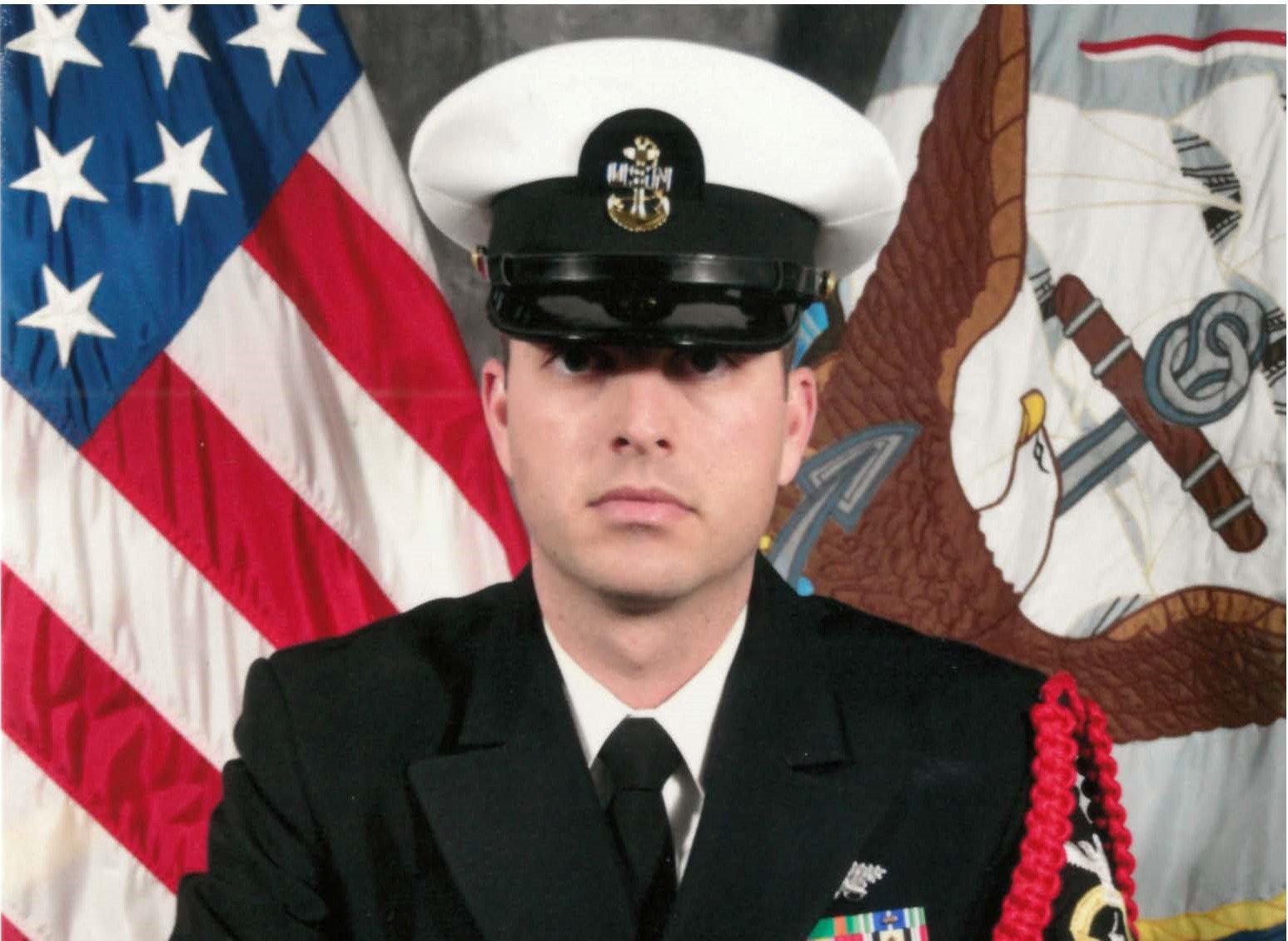 Three distinguished and respected Vantage graduates were inducted into the Alumni Hall of Fame during the All Boards Dinner on April 5, 2018.

​The inductees include Mr. Anthony Nighswander, a 1983 Antwerp graduate who was enrolled in the Auto Body Repair program at Vantage. He founded APT Manufacturing Solutions in Hicksville, Ohio in 1996, which has grown to employ 135 employees and is one of the largest FANUC integrators in North America. He actively supports Vantage by serving on advisory committees, attending open houses, career events and more. He is a passionate advocate for solving current industrial workforce issues in the United State.

Mr. Jeffrey Schulte, a 2002 Machine Tool Technology graduate from Kalida, continued his education, then received his Tool and Die Maker certificate. He received his Master’s degree in Business Administration and is currently using his skills as Plant Operations Manager at Unverferth Manufacturing. “Vantage provided me with a solid technical foundation to further my career as an engineer.”

U.S. Navy Chief Recruit Division Commander, Shawn Herr, graduated from Continental High School in 2004 and attended the Vantage Industrial Mechanics program. Shawn joined the Navy immediately after graduation and served several deployments worldwide. The welding skills he learned at Vantage were partially responsible for Shawn receiving the NAVFAC Sea Sailor of the Year in 2013. He currently serves as the Chief, Recruit Division Commander. Although Shawn was unable to attend the induction ceremony, he sent a video message to everyone in attendance.

All honorees received a plaque and will have their picture hung on the Alumni Hall of Fame Wall inside the Vantage building.

The Vantage Career Center Alumni Hall of Fame recognizes graduates who have, through their performance and achievement, brought credit and honor to themselves and to Vantage after graduation. Their exemplary public, personal, and career achievements inspire and provide leadership to future graduates to achieve and serve in the same distinguished manner. 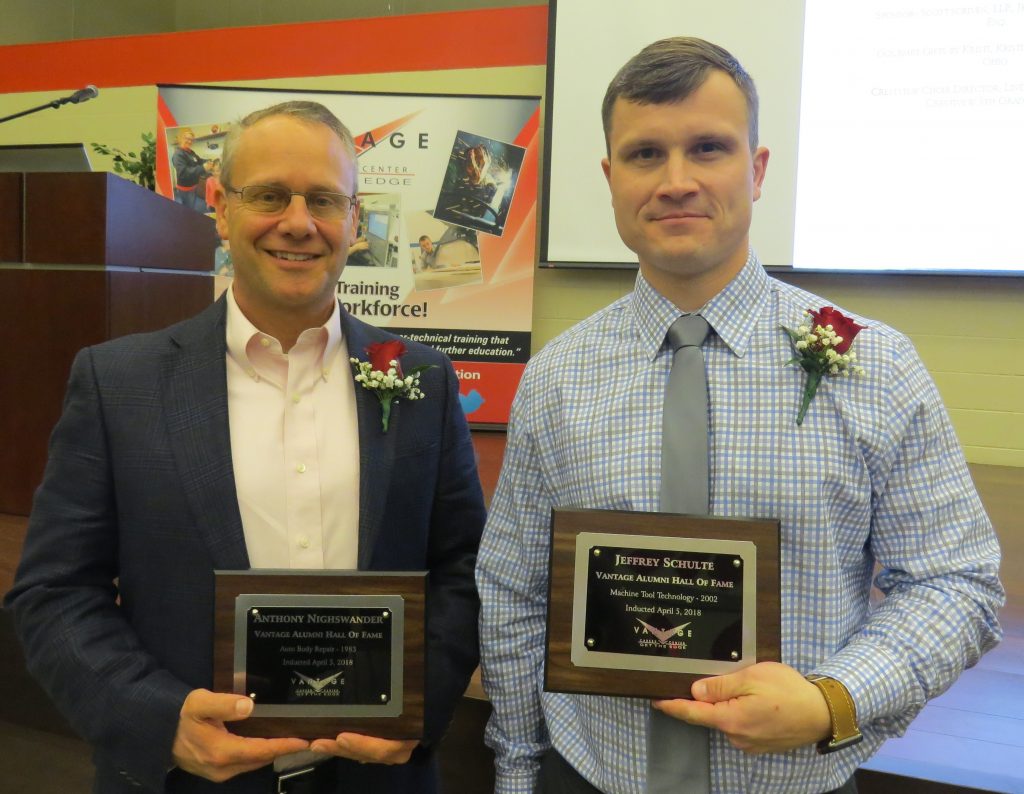 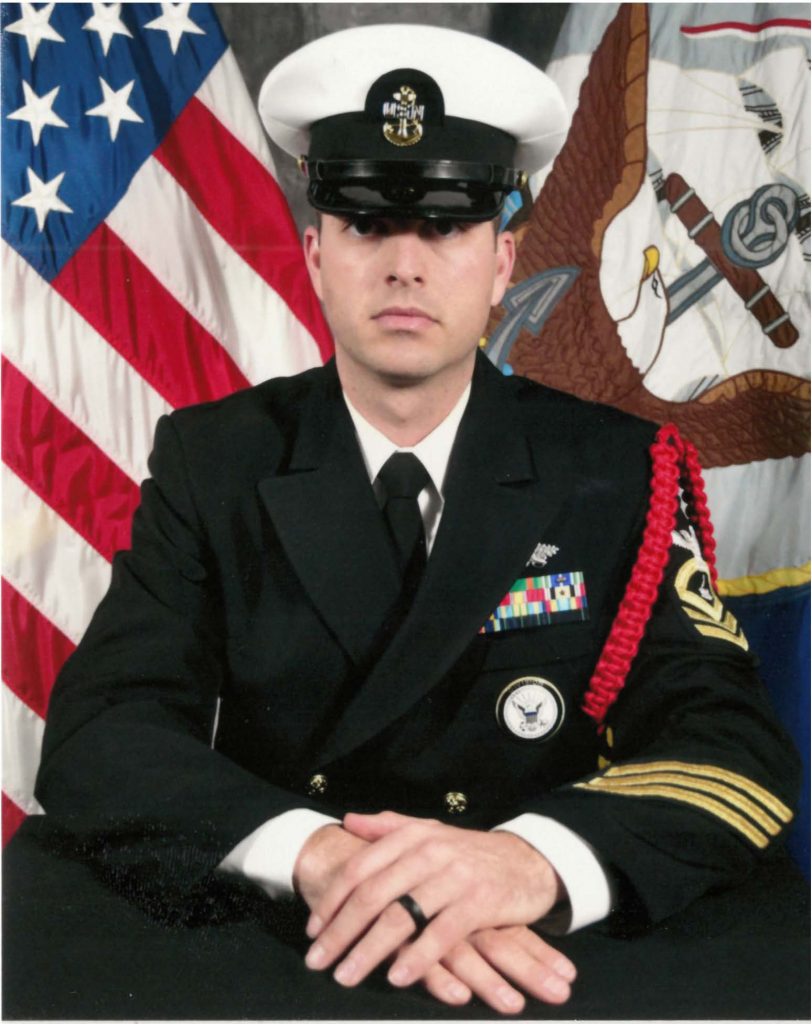