Letter to the Editor:

I was so proud to be a Continental Pirate last night at the Pirates vs Tinora volleyball game. When it came time for the national anthem the Pirates lined up and put their hands over their hearts in what is known as the “Civilian Salute”. Their coaches, Allison Streicher and Jordan Streicher, did the same. What a wonderful show of support to our country and our flag.

The Pirates held their heads high, looked at the flag and honored it. I hope this is something that ALL Continental coaches teach their teams to do — maybe they can inspire other teams to do the same. I am PIRATE PROUD and AMERICAN PROUD. God Bless America! 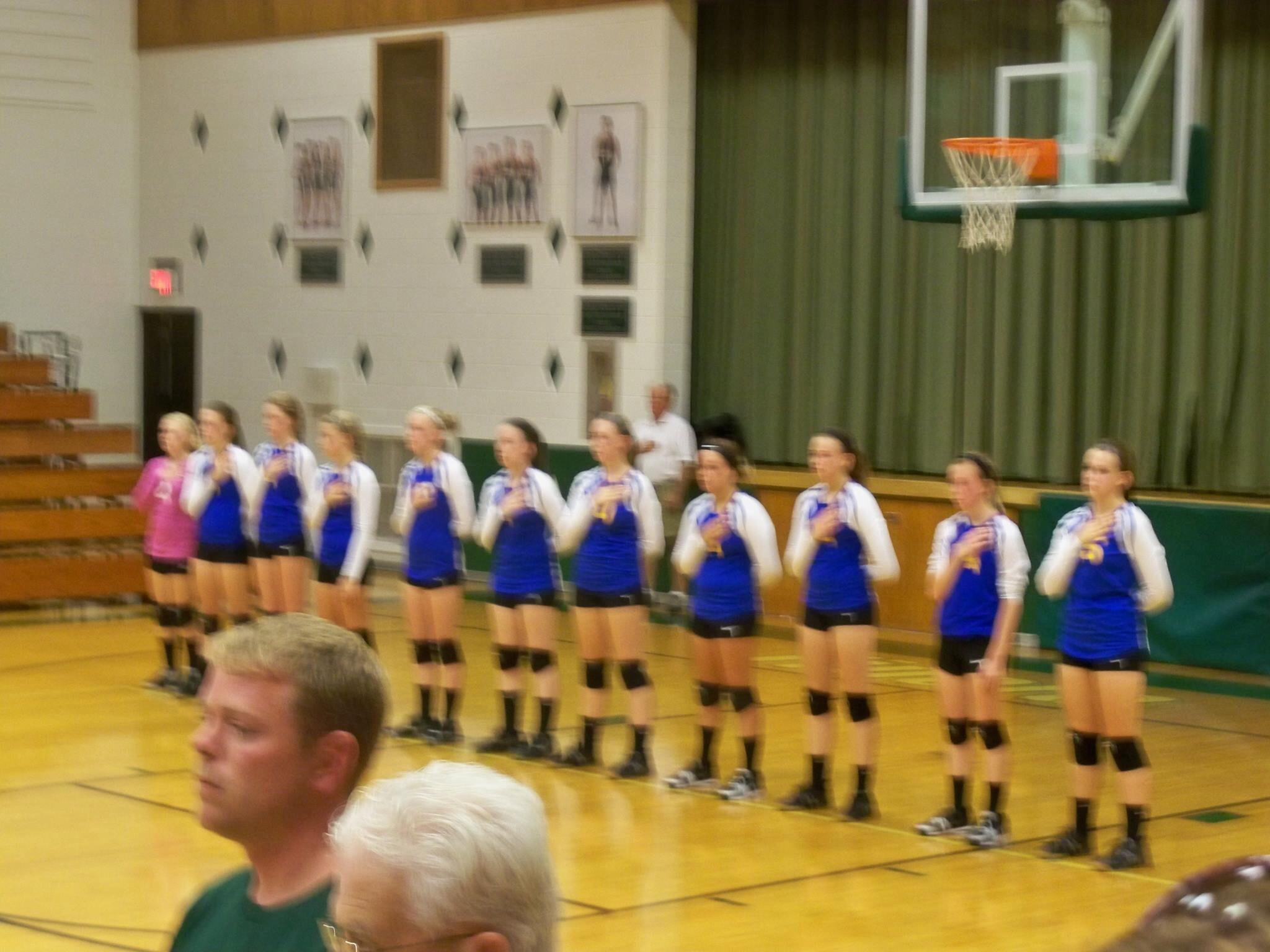