A Memorial service will be held 2:00 p.m. Sunday, March 16, 2014 at HEITMEYER FUNERAL HOME, Continental with Pastor Brent Gibson officiating. Burial will be at a later date in North Mt. Zion Cemetery, Continental. Visitation will be from 2 to 8 p.m. on Saturday and one hour prior to the service on Sunday at the funeral home. Memorials may be made to Hospice of Dayton, Continental EMS, or a charity of the donor’s choice. Condolences can be expressed at: www.heitmeyerfuneralhome.com. 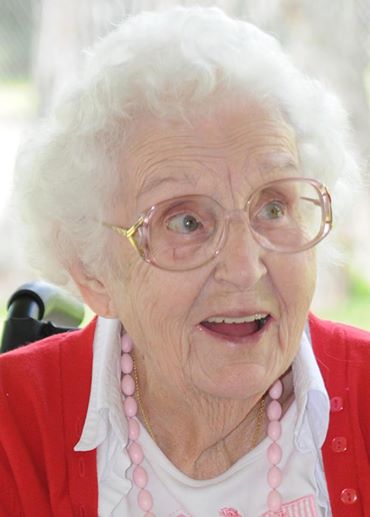