Ottawa- Larry R. Holman, 76, of Ottawa, formerly of Continental died 7:43 a.m. Sunday, November 24, 2013 at Blanchard Valley Regional Hospital, Findlay. He was born July 30, 1937 in Putnam County to the late Phillip Ray and Dorothy “Dot” (Harris) Holman. On October 9, 1954, he married Mary Slattman who survives in Ottawa.
Larry is also survived by his children: Rose (Allen) Smith of Ottawa, Kathy (Greg) Meyer of Leipsic, Kim (Denny) Hanefeld of Continental; a son-in-law: Tim Johnston of Continental; 11 grandchildren: Timothy (Anita) Smith, Tracey (Brandy) Smith, Andrew (Lisa) Johnston, Stefanie (Kurt) Ellerbrock, , Derek (Ashley) Ladd, Dustin (Megan) Ladd, Joshua Ladd, Jon Ladd, Richelle (Brad Riepenhoff) Hanefeld, Dylan Hanefeld, Keanna Hanefeld; and 8 great-grandchildren. He is also preceded in death by a daughter, Rita Johnston; a son: Charles Holman; a grandson: Nathan Ladd and a brother, Tommie Holman.
Larry retired from G.M. in August, 1993. He was a member of St. John the Baptist Catholic Church, Continental and a member of UAW #211.
A Mass of Christian Burial will begin 10:30 a.m. Wednesday, November 27, 2013 at St. John the Baptist Catholic Church, Continental with Fr. John Stites officiating. Burial will follow in Monroe Cemetery, Continental. Visitation will be from 2 to 8 p.m. Tuesday at HEITMEYER FUNERAL HOME, Continental and one hour prior to service at the church on Wednesday.
Memorials may be given to the Alzheimer’s Association.
Condolences may be sent to: www.heitmeyerfuneralhome.com. 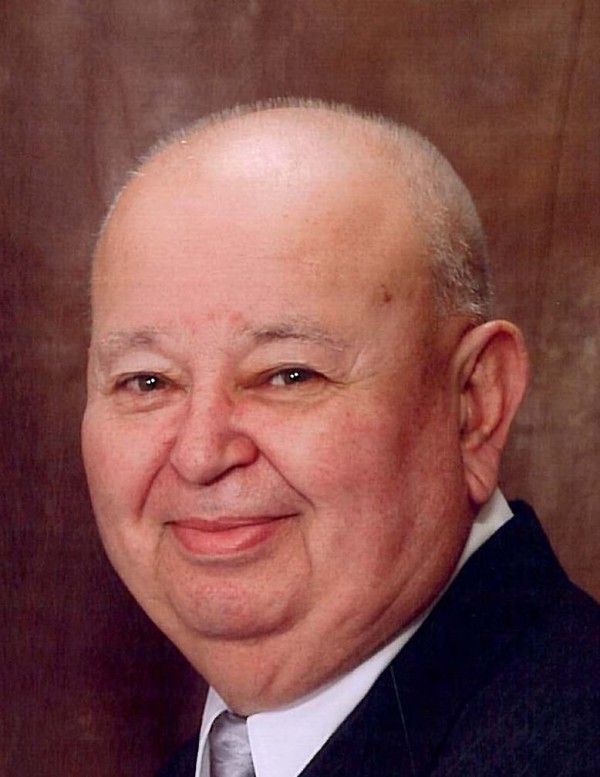