Margaret had worked for the Putnam County Sentinel.  She enjoyed gardening, crocheting and baking.

Arrangements are incomplete and under the direction of LOVE FUNERAL HOME, Ottawa.

Condolences may be expressed at www.lovefuneralhome.com 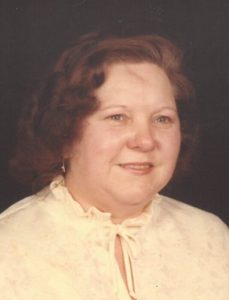