She was also preceded in death by a brother, Charles “Spark” Etter; and two sisters: Anita “Neat” Okuley and Janet “Ann” Spitnale.

Marlene was a member of Continental United Methodist Church.

Private services will be held. Arrangements are under the direction of HEITMEYER FUNERAL HOME, Continental.

Memorial donations may be made to Putnam County CAP. 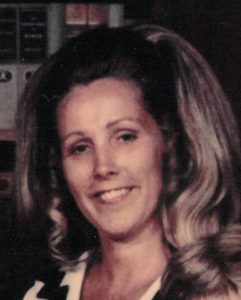