She is preceded in death by three brothers: Galen, Paul, and Melvin Prowant; and two sisters: Esther Snell and Lois Price.

Arrangements are incomplete and under the direction of HEITMEYER FUNERAL HOME, Continental. 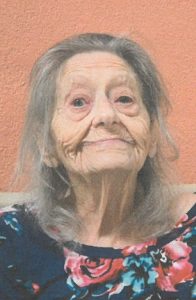