He is preceded in death by a sister: Opal (Karl) Garber; a niece: Vicki Snyder; a grandson: Andrew J. Korte; and a sister-in-law: Mary Harris.

Milton was a former member of Gilboa Pentecostal Church, where he sang specials and played music. From 1973 to 1977 he was a fireman for Portage Fire Department. He worked at Jeep Corp. from 1963 to 1970, then Chrysler “General Dynamics” from 1970 to 1991 when he retired.

Due to the restrictions regarding public gatherings, a graveside service will be held 11:00 a.m. Friday, May 8, 2020 at Monroe Cemetery, Continental with Pastor Andrew Garber officiating. A private family visitation will be held one hour prior to the service at HEITMEYER FUNERAL HOME, Continental. 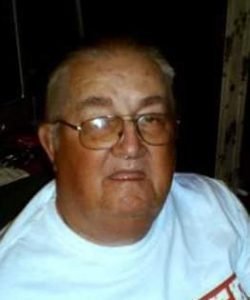