Mona was a graduate of Columbus Grove High School. She was a homemaker who enjoyed cooking for her family, and spending time with her children, grandchildren and great-grandchildren. She was a member of United Methodist Church, Ottawa.

A funeral service will be 11:00 a.m. Wednesday, January 8, 2020 at LOVE FUNERAL HOME, Ottawa with Pastor John Yohe officiating. Burial will follow in Harman Cemetery, Gilboa. Visitation will be Tuesday 2 to 4 and 6 to 8 p.m. at the funeral home

Memorial contributions may be made to Mercy Health St. Rita’s Hospice or the American Cancer Society.

Condolences may be expressed at www.lovefuneralhome.com 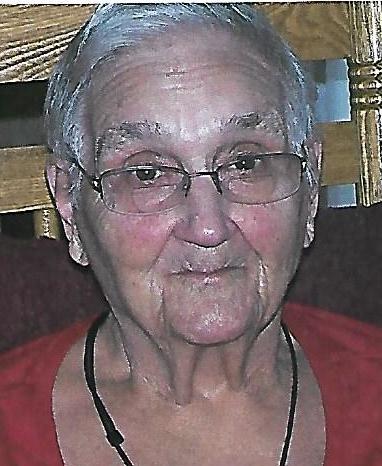