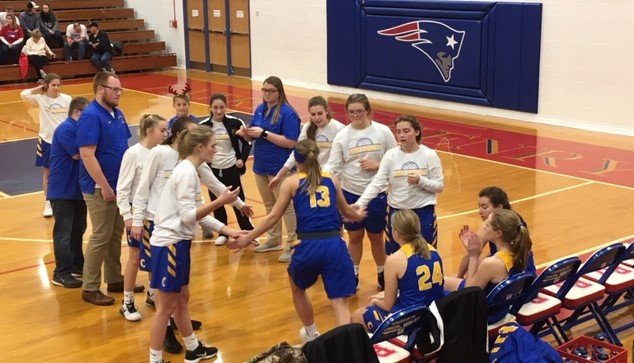 The third quarter was mirror imagine of the second as it was the Patriots defense that stepped up to the task by holding the Pirates to a pair of Keller baskets and an Addy Armey basket while they put in 21 points. Patriots 48, Pirates 21 after 3. The Pirates would win the last quarter 9-8 but that was not enough to take the game Patriots 56, Pirates 36 final.

Continental falls to 4-4 and will host Fostoria on Monday night. Patrick Henry improves to 5-1. 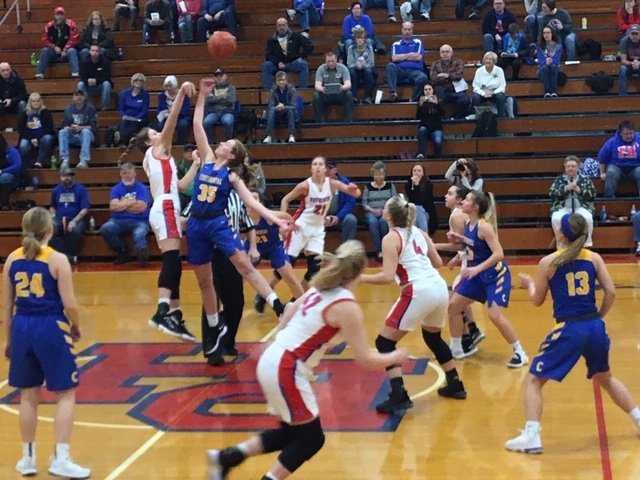 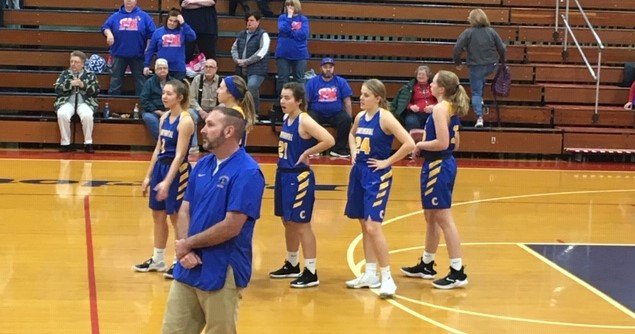