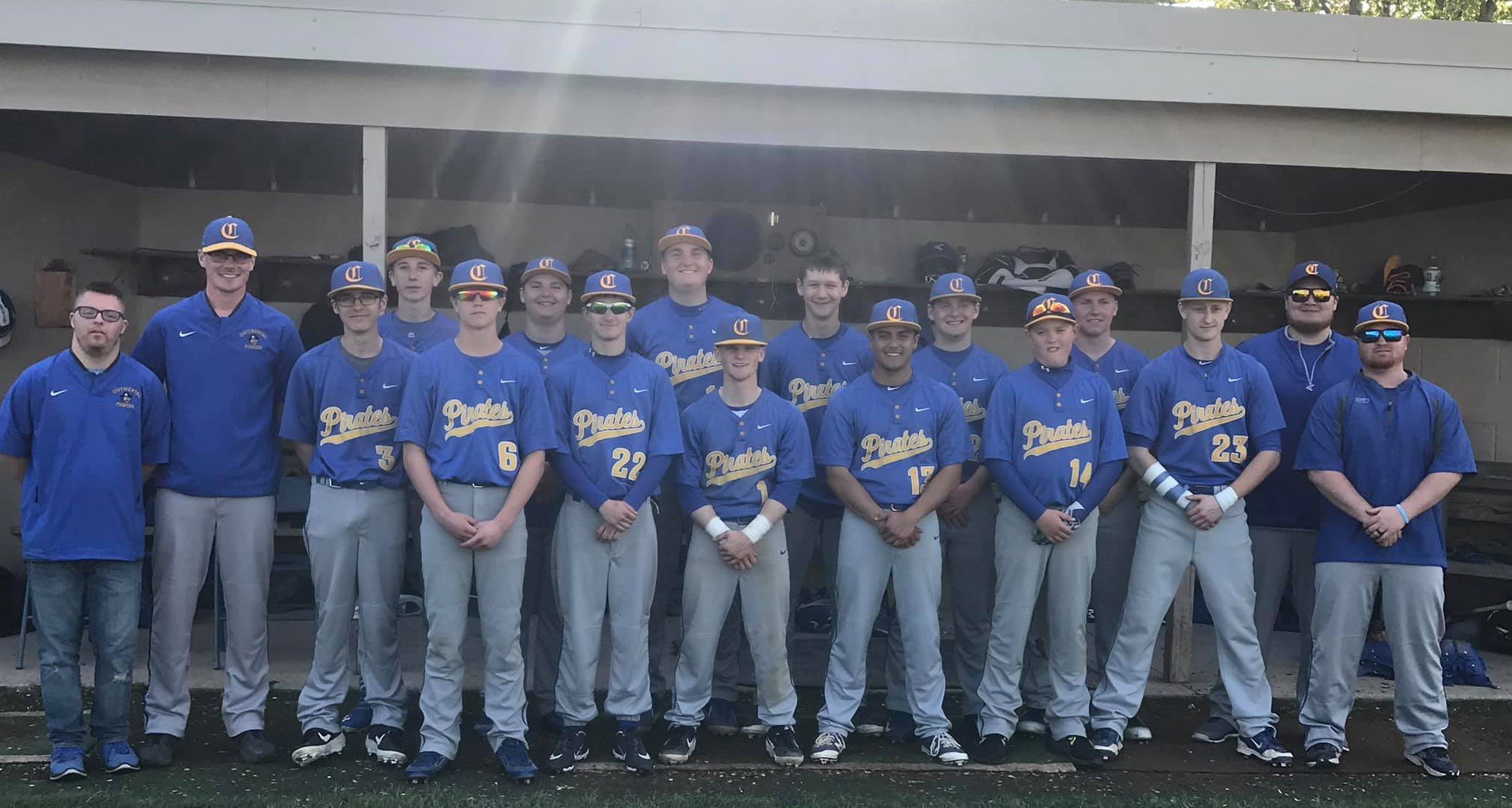 #8 seed Continental High made fast work of #10 seed Holgate on Tuesday in a OHSAA Division IV Northwest District Sectional Semifinal.  The host Pirates jumped out to an early lead as they plated 4 runs in the first.   A single run in the second was followed by 3 in the thirds to make it 8-0 Pirates after 3.  The Pirates added 3 more in the fourth inning to take an 11-0 lead into the fifth.  The Pirates completed the shutout and the Sectional game in the fifth with the 11 run margin.

Nick States got the win for the Pirates as he struck out 9 Tigers while giving up 3 hits in the shutout win.  States led the Pirates hitting attack with a pair of singles.  Jarret Keck had a double and 3 RBIs, Cole Bowers a triple, and Blake Elkins a double.

Continental improves to 7-12 and will travel to #1 seed McComb on Thursday for a sectional final game.  Holgate falls to 4-13.