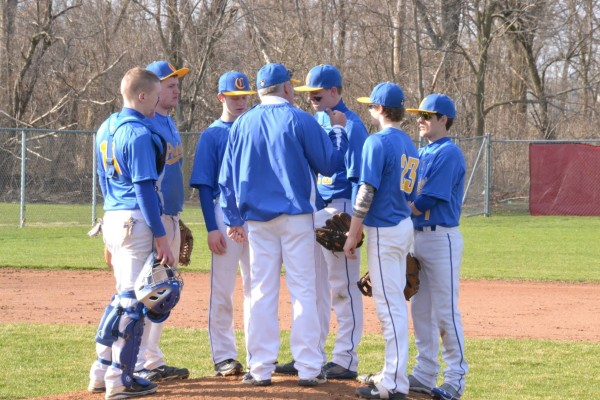 The Pirates opened the week hosting Kalida. Kalida jumped out to a 10-1 first inning lead and finished with a 16-2 win. Terry Dockery III took the loss for the Pirates.

The Pirates then hosted Paulding on Tuesday and beat the Panthers 10-7 for their first win of the season. Austin Mansfield got the win on the mound and led the Pirate batters with 3 singles, a double, and 3 RBIs.

On Thursday the Pirates traveled to Pandora to take on the Rockets. Although the Pirates scored first 6 runs the Rockets came back for the win. Page Thomas took the loss while Terry Dockery III had a single and double and scored 3 runs while Tyler Rue singled and had 2 RBIs..

The game on Friday against Crestview was cancelled.

On Saturday Austin Mansfield took the mound against Montpelier and threw a no-hitter. Austin got 7 strikeouts and gave up 5 walks in the 3-1 win. Continental had one hit in the game. In the Ayersville Pilot Invitational finals, the Pilots bested the Pirates.

Terry Dockery III continues to be one of the top hitters in the area with a .536 batting average. He has 5 doubles, 2 triples, 7 RBIS and 13 stolen bases. Austin Mansfield is hitting .474 with 8 RBIS. Gabe Williams is batting at a .348 clip with 3 doubles. On the mound Austin has a 1.89 ERA.

The Pirates are at Miller City on Monday, host Ottoville on Thursday, and are at Ayersville on Friday. All games start at 5:00. Prom is Saturday. 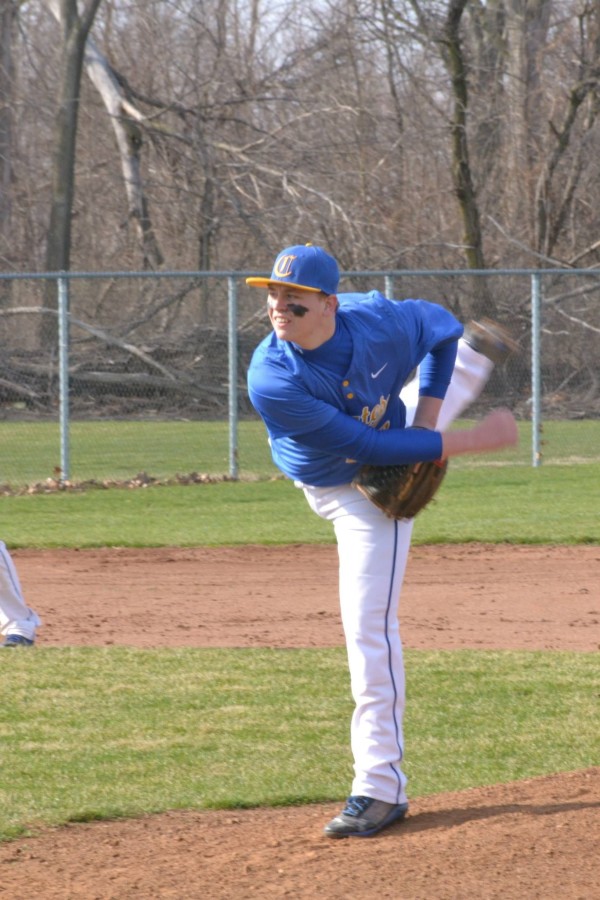 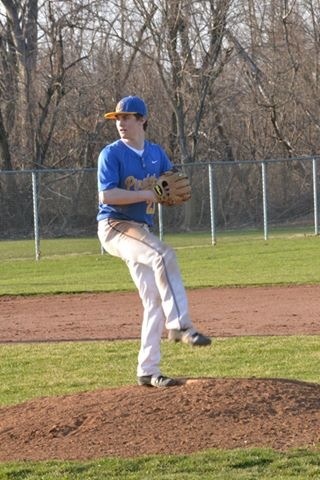