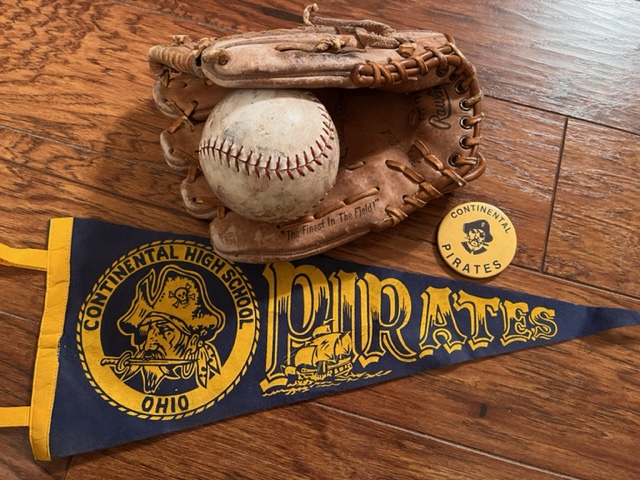 On Tuesday it did not look like it was going to be the Pirates Softball day as visiting Ottoville took a 5-0 lead after their half of the third thanks to 3 runs in the second and 2 in the 3rd.  The Pirate offense came to life in the bottom of the third as they plated 3 runs to make it a 2 run game 5-3 Big Green.  The Big Green expanded their lead in the 4th as they put 2 runs on the board.  Big Green 7-3 after 4.  The Pirates would score 1 run in the 5th and 2 in the sixth to cut the Big Green lead to 7-6.  The Big Green would expand their lead to 2 in the top of the seventh but it was the Pirates who walked off with the victory when they scored 3 in the bottom of the seventh.Ali Scott got the complete game win for the Pirates.  Ali gave up 8 runs (4 earned), 6 hits and 4 strikeouts.  Raegen Clemens led the Pirate plate attack going 4/5, scoring 3 runs, and getting 1 RBI.  Madison Rayle was 4/2 with 3 RBIs and 1 run scored.  Scott had a triple and single in 4 at bats scoring and driving in 1 run.  Destiny Pier was 2/4 with 2 runs scored. Overall the Pirates had 11 hits.  The Pirates won the error battle 6-2.