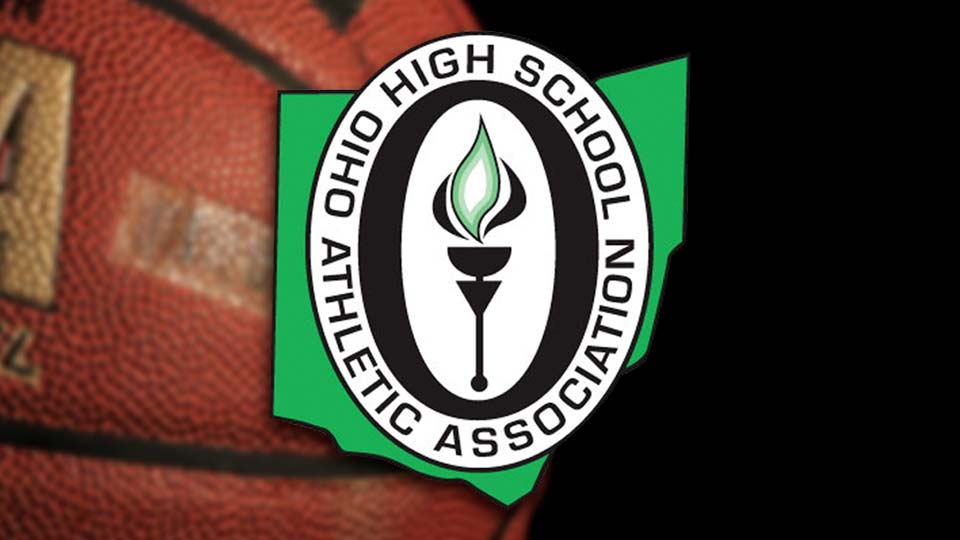 All the Putnam County League teams are at the Ottawa Glandorf District except Ottoville who is assigned to the Defiance District.  The District features teams from the PCL, BVC (Arlington, Cory Rawson, McComb), NWC (Bluffton), NOWAL (Patrick Henry), MAC (Delphos St Johns) and the GMC (Holgate).

Last year, Kalida advanced out of the Ottawa Glandorf District to the Elida Regional.  Wayne Trace eliminated Kalida in the Regional Semifinal while Minster advanced to play at State from Elida.  No State Tournament games were held as the season was ended due to COVID-19.

Sectional games are hosted at the better seeded site with 14 teams in the Ottawa Glandorf District only 2 teams will get a bye out of the Sectional Semifinals.