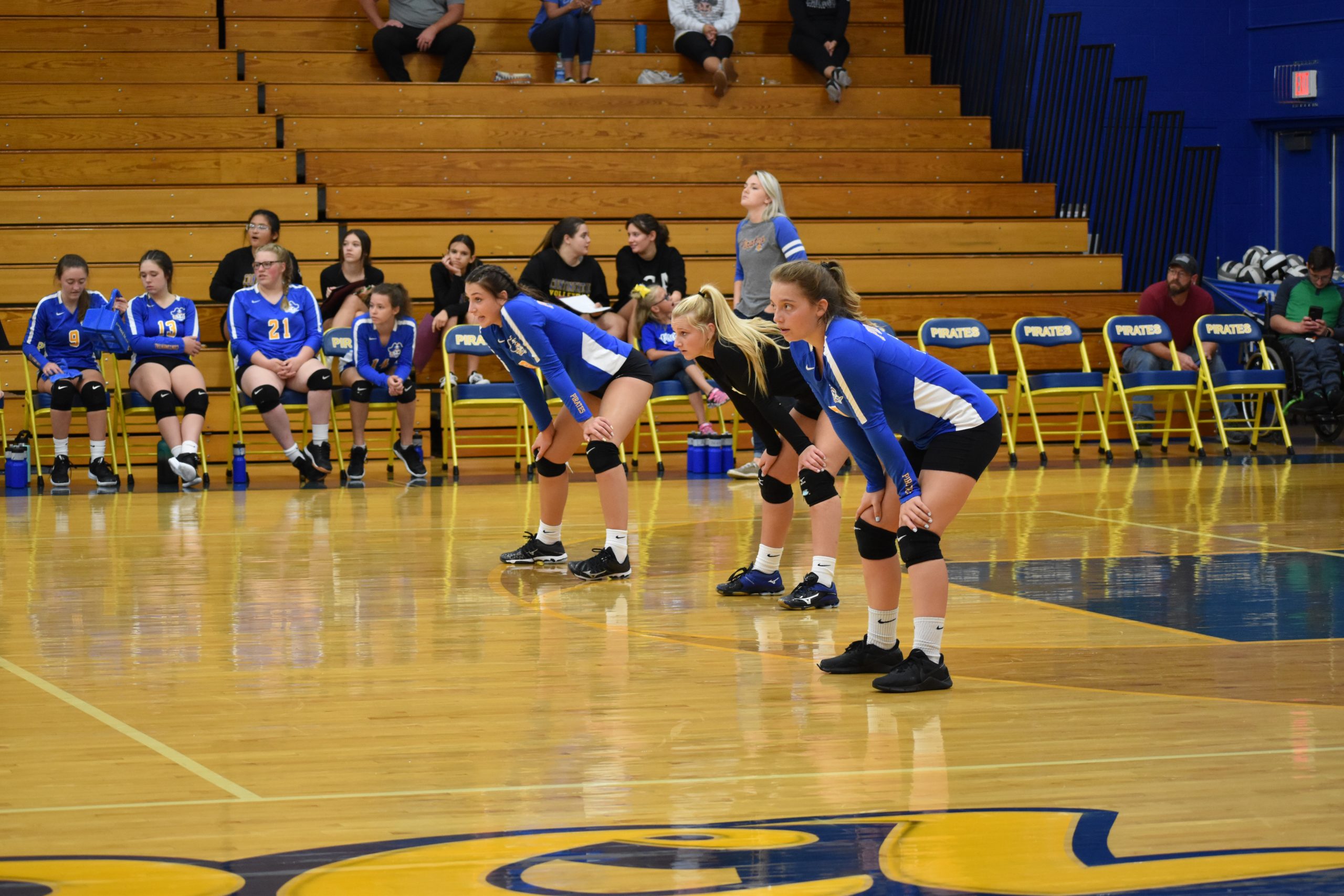 Continental High Volleyball was assigned to the OHSAA Volleyball Division IV for the upcoming 2022 season. Of the 194 teams in Division IV, Continental came in as the 44th smallest school in the state with a competitive balance number of 59. Continental has 58 females in the top 3 classes and a competitive balance number of 1. For a total of 59 for assignment purposes. Westerville North Christian is the smallest school in Division IV with 16 females (0 CB). Overall Division IV has 194 schools with the upper cutoff number (females + CB) being 111. Mechanicsburg (104 females +7 CB) and Mansfield St Peter (48 females + 63 CB) were at the top number. New Middletown Springfield has the most females in DIV with 110.

All the teams that made it to the State in Division IV are back in Division the same with all the teams in the Napoleon District (where Continental was assigned) in 2021 are back.

The following teams moved down from Division III to Division IV.

Kansas Lakota, Carey, Spencerville, and Montpelier are in the Northwest District. Schools in Northwest Ohio that moved from Division IV to Division III in 2022 include St Henry, Ottawa Hills, Fort Recovery, and Wayne Trace.