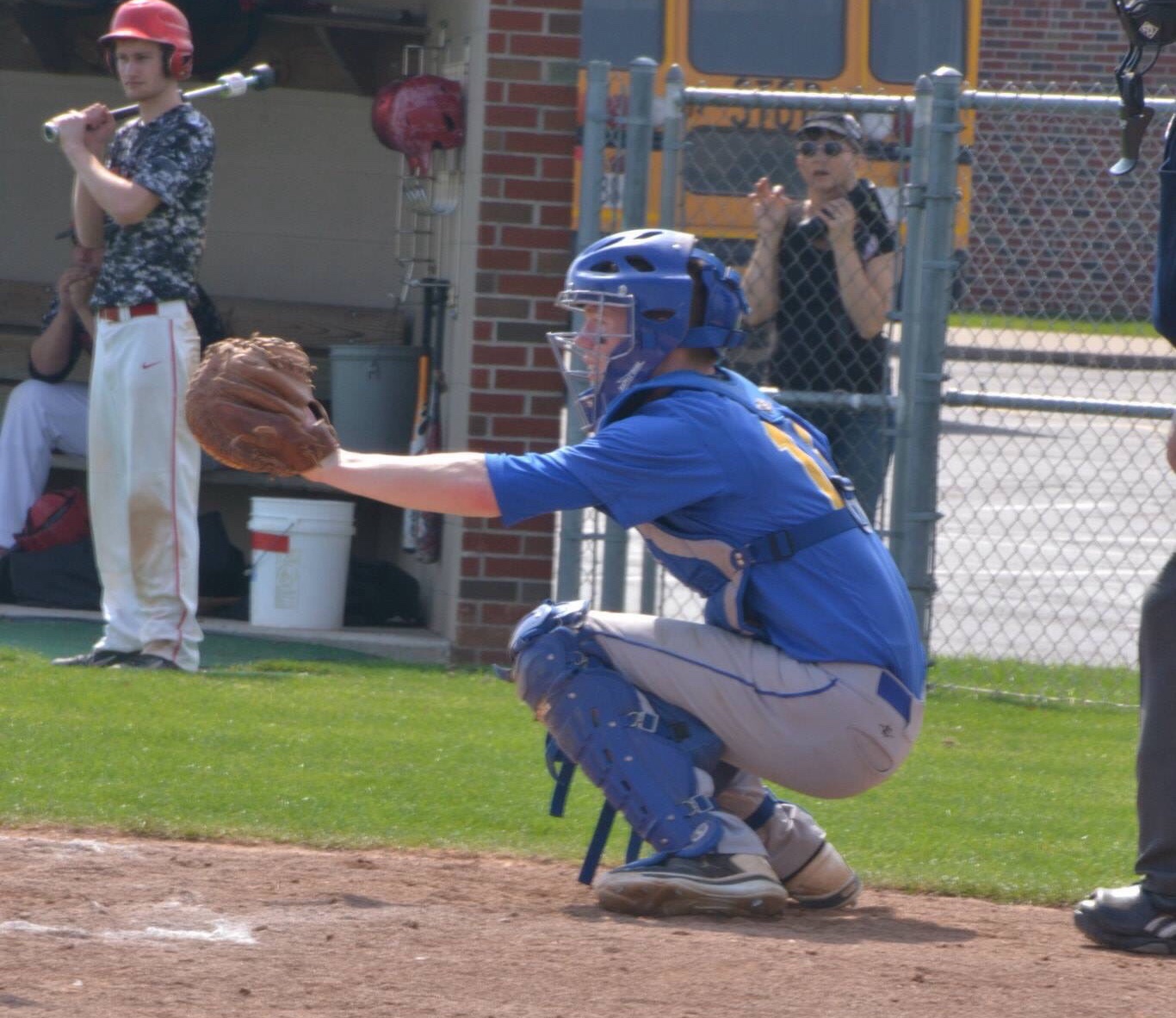 The Pirates plated a dozen in both the first and third inning to run away with this Putnam County League against Pandora Gilboa. The Pirates pounded out 16 hits and were lead at the plate by Terry Dockery III with a pair of triples and Paige Thomas with a single. Dockery picked up the win for the Pirates. Continental is now 2-5, 1-2 in the PCL while Pandora Gilboa is 0-9, 0-2 in the PCL.

Continental hosted the Bulldogs in a PCL tilt that had the Bulldogs score a run in the top of the first. The Pirates plated 2 in the bottom half of the inning for their only lead as Columbus Grove scored 9 runs in the next second and third inning to take a commanding 10-2 lead. Both teams added a pair of runs for the 12-4 final. The Pirates had 7 hits with Saige Deleon hitting a double. Fred Shepard took the loss for the Pirates. Continental is now 2-7, 1-3 in the PCL while Columbus Grove improves to 2-3, 1-1 in the PCL.