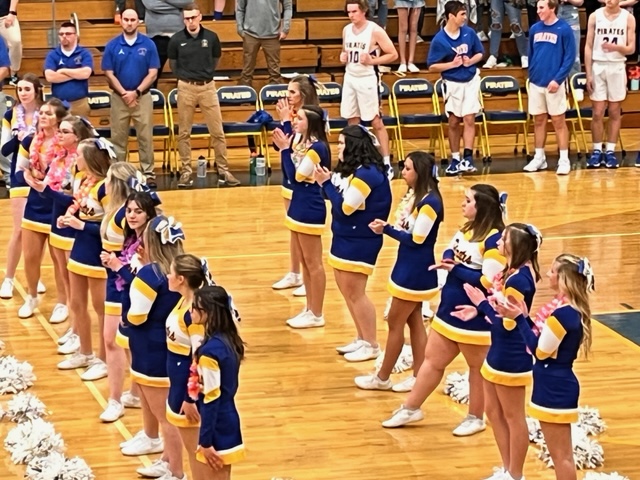 The Cove will be the place to be as Continental High celebrates the 50th Anniversary of the first Pirate team to make it to the OHSAA State Tournament. In 1972 Continental advanced to the Class C State Semifinals held at Ohio State University’s St John Arena where they lost a close game to Ridgedale 74-70. Make it out on Friday to relive the magic of 1972 and see the Pirate Boys take on Fort Jennings in a Putnam County League game.

The Girls have the bulk of the action this week as they have 3 games on the schedule with 3 being Putnam County League games. The Girls open up action at home against Patrick Henry and then go on the road as they travel to Fort Jennings (Thursday) and Leipsic (Saturday).