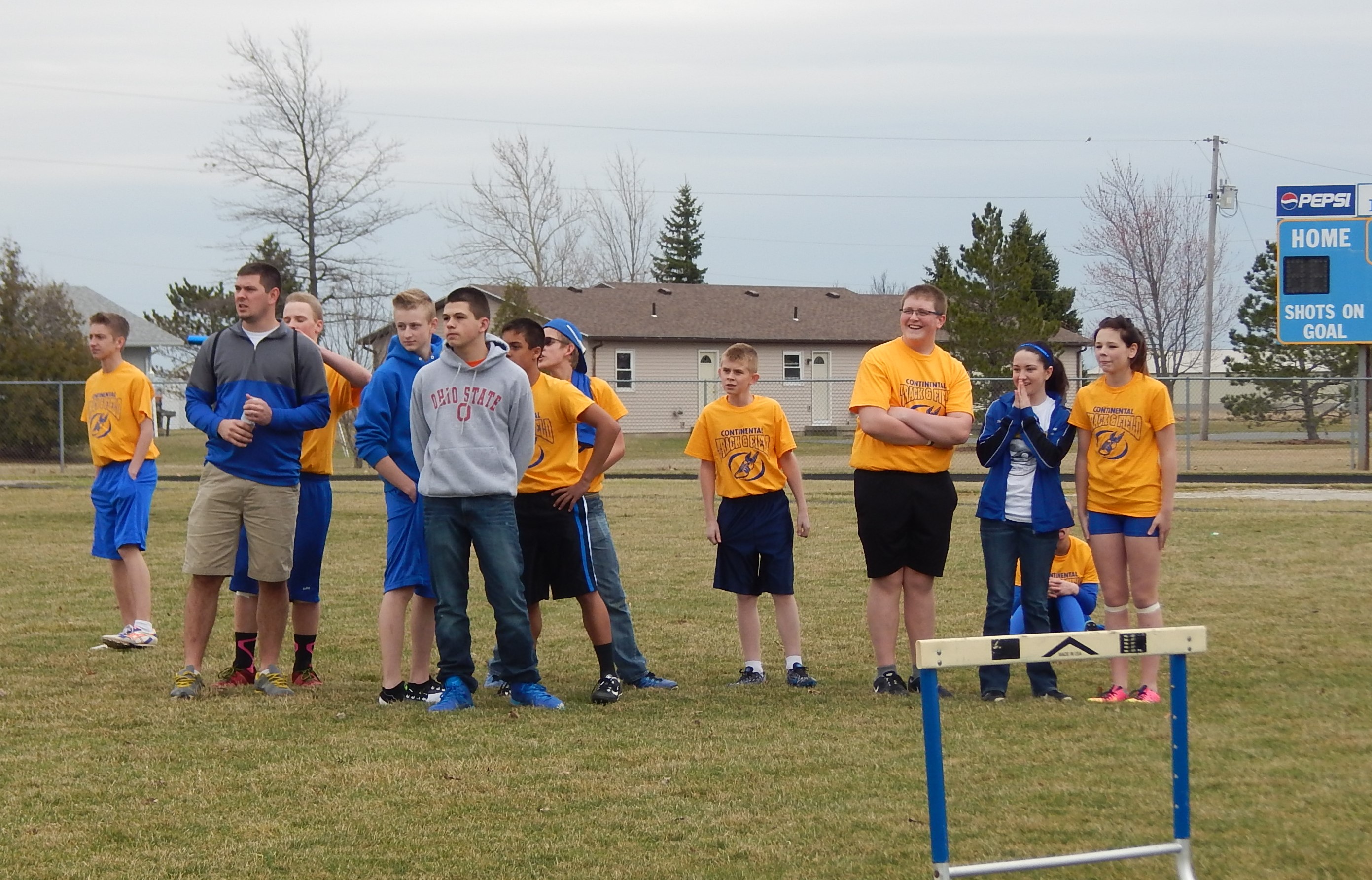 Well there was a lot on the schedule this week to be played – 3 softball games, 2 PCL baseball games, and a varsity track meet. Its great to say the Pirates won all the games the games played and they did – one softball game against Holgate. The other events were postponed due to weather.

Although the Pirates (3-0) were out-hit 6 to 2, the Pirates were able to plate 9. The host Tigers scored the first run of the game in the bottom of the second but saw the Pirates strike back with a pair of runs in the third and a three spot in the fourth. Kayla Troyer and Amelia Weller both gat a single for the Pirates while Emma Recker got the win.

The weather held long enough for the Jr. High Track team to host a tri-meet with Pandora Gilboa and Temple Christian on Monday afternoon.