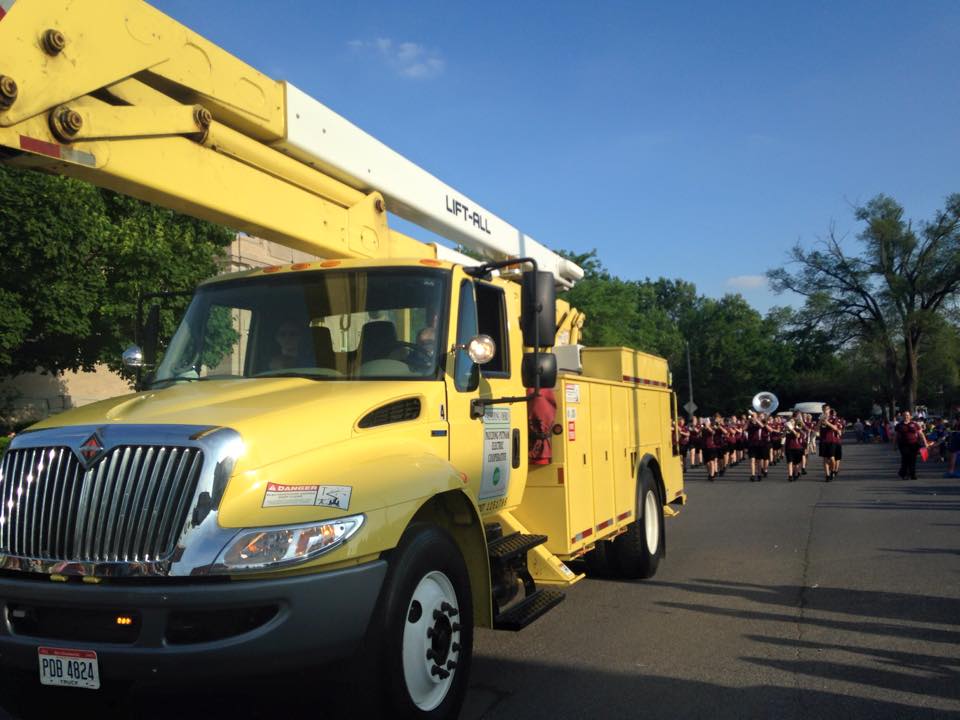 District 2 includes members who reside in Van Wert County, Ohio. This position is held by William Dowler, who is seeking re-election.

District 5 includes members who reside in Indiana’s Maumee, Adams, Jefferson, and Jackson townships. This position is held by Steven McMichael, who is seeking re-election.

Each trustee serves a three-year term. The PPEC board of trustees consists of nine co-op members who each represent one district within the territory. “The trustees have a great deal of responsibilities, and that is why it is important to have highly qualified individuals run for the board,” stated President and CEO George Carter. “The trustees are responsible for establishing, reviewing, and revising corporate policies and identifying strategic initiatives to ensure that service to the PPEC membership remains foremost in mind.”

If interested in running, you must be a member of PPEC and you must complete a petition form, which requires obtaining 20 signatures from members in the district from which you reside. Petition forms can be picked up at PPEC’s office located at 401 McDonald Pike, Paulding, Ohio, or can also be downloaded online at www.ppec.coop/elections/. Petitions must be returned to the co-op office no later than 4:30 p.m. Friday, Dec. 16, 2018.

The official ballots will be mailed to members in districts 2, 4, and 5 in February. The winners of the election will be announced at the annual meeting on Saturday, March 16, 2019. Please call PPEC at 800-686-2357 for more information.

Paulding Putnam Electric Cooperative is proud to serve more than 12,900 members in Paulding, Putnam, Defiance, Van Wert, and Allen counties in Ohio, and Adams and Allen counties in Indiana. Since 1935, our not-for-profit model has allowed us to provide affordable, reliable, and safe power to rural areas with pride.