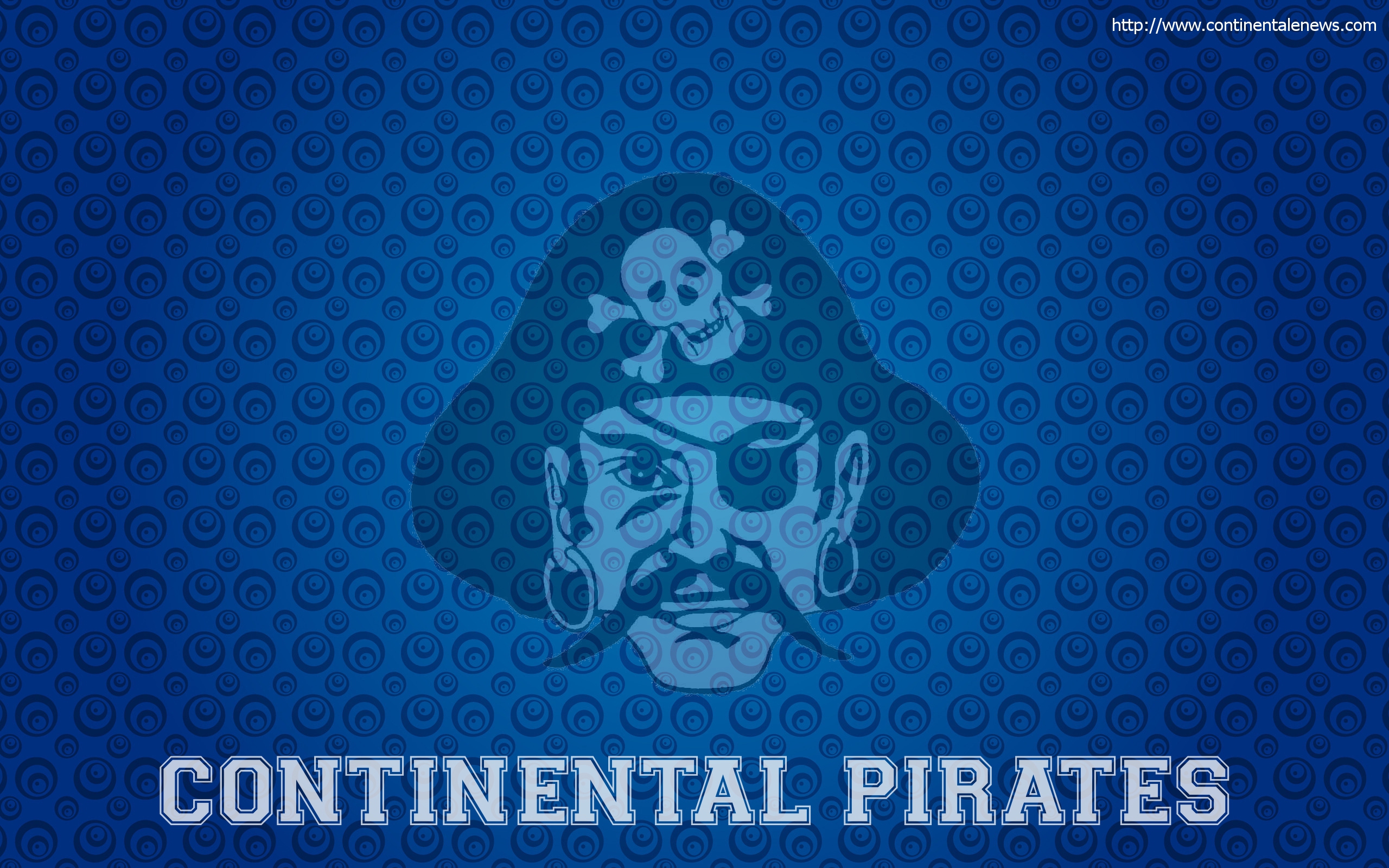 Tuesday night, a hot shooting Wayne Trace Boys Basketball team proved that the AP Division III #6 ranking was for real.  The host Raiders put up 18 in the first quarter to Continental’s 8.  The second quarter had the Raiders extend their lead by 19 more points, Raiders 43-14 at half.  Raiders held the Pirates to 4 point in the third while putting in 17, Raiders 60-18.  A close fourth quarter also went to the Raiders.  Raiders 73-30 final.
Konnor Knipp Williams led the Pirates with 11 points while Mason Rayle and Rhenn Armey put in 4 each.  Jonathan Etter made 2 points, Gavin Huff, Carson Etter, Andrew Hoeffel, and Alex Sharitts all had 2 points.  Continental shot 1-9 from the 3 point line with J Etter hitting the 3 for the Pirates.  Wayne Trace shot 10-17 from the 3 point line.  C Etter led the Pirates with 5 rebounds.
Continental falls to 5-11 and will travel to Columbus Grove on Saturday for a Putnam County League game.  Wayne Trace improves to 14-1.
–Mike Jones, Sportswriter