Robert and Clara began a business with a nutritional supplement company call Nutrilite.  Later they were introduced to two gentlemen just beginning their own company called Amway.  They won countless trips to beautiful places like Hawaii, Pureto Rico, Jamaica and the Virgin Islands.  Robert also worked years as a skilled carpenter at O.H. Materials of Findlay, Ohio.

He was a faithful member of St. Paul Catholic Church, Hamler, Ohio and the church’s Disciple’s of Christ.  He loved his family and enjoyed spending time with them.  He will be remembered for building furniture and handcrafted items for them.

A Mass of Christian Burial will be held at 10:30 a.m. on Friday at St. Paul’s Catholic Church, Hamler, Ohio with Fr. Nicholas Cunningham officiating.  Burial will follow in the church cemetery.  Visitation will be from 2-8 p.m. on Thursday at Feehan-Rodenberger Funeral Home, Deshler, Ohio with a Rosary Service at 7:30 p.m.  The family suggests memorials to St. Paul Catholic Church or Putnam County Hospice.
www.feehanrodenbergerfuneralhome.com 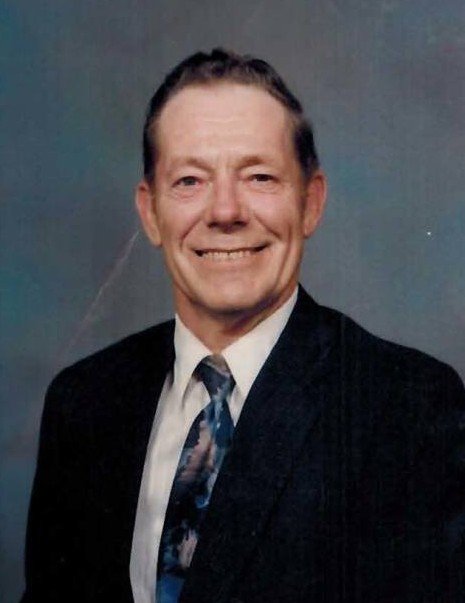