Also surviving is a son, Ron Fessel, Jr.of San Diego, CA and a brother, Greg Fessel of Ft. Pierce, FL. He was also preceded in death by a brother, John Fessel.

Ron was a retired pipe fitter from Local 50 in Toledo and a Navy Veteran.

Memorials may be made in Ron’s name to the Putnam County Home Care and Hospice, Defiance County Humane Society, or to a charity of the donor’s choice.

Online condolences can be expressed at HEITMEYER FUNERAL HOME, Continental where arrangements are incomplete. 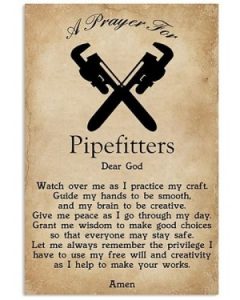