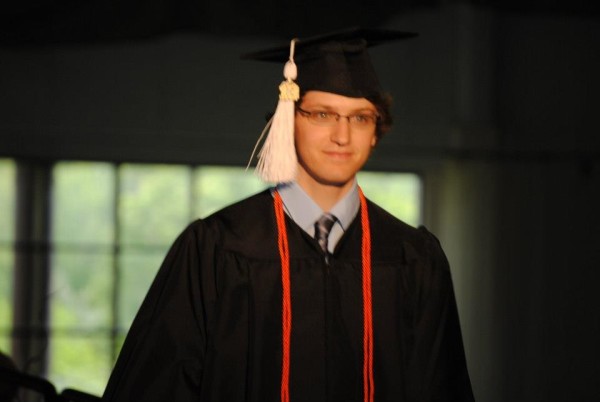 Samuel Jones graduated with a Bachelor of Science in Business Administration in Marketing and a Bachelor of Arts in Psychology from Ohio Northern University on Sunday, May 12, 2013. He graduated Magna Cum Laude, and was a member of the Honors Program. He also graduated with a minor in International Business and Economics.
While at Ohio Northern, Sam earned the Taffy Howard – Brenda Johnson Service and Leadership Award from the Dicke College of Business Administration. He was also a member of six honoraries: Alpha Mu Alpha (Marketing), Beta Gamma Sigma (Business), Phi Beta Delta (International), Phi Eta Sigma (Freshman), Phi Kappa Phi (Senior), and Psi Chi (Psychology). Sam was active in the Son’s Rays chapel outreach group, performing at approximately 60 churches in his four years in the group. He was also the Vice President of Development for the Student Planning Committee (SPC) on campus. Finally, Sam represented ONU as a Hanyang Grant Recipient during the summer of 2011, where he studied abroad at Hanyang University in Seoul, South Korea. He has accepted a position at Reynolds and Reynolds and will be relocating to the Dayton area. Sam is the son of Michael and Pam Jones, Continental.
–