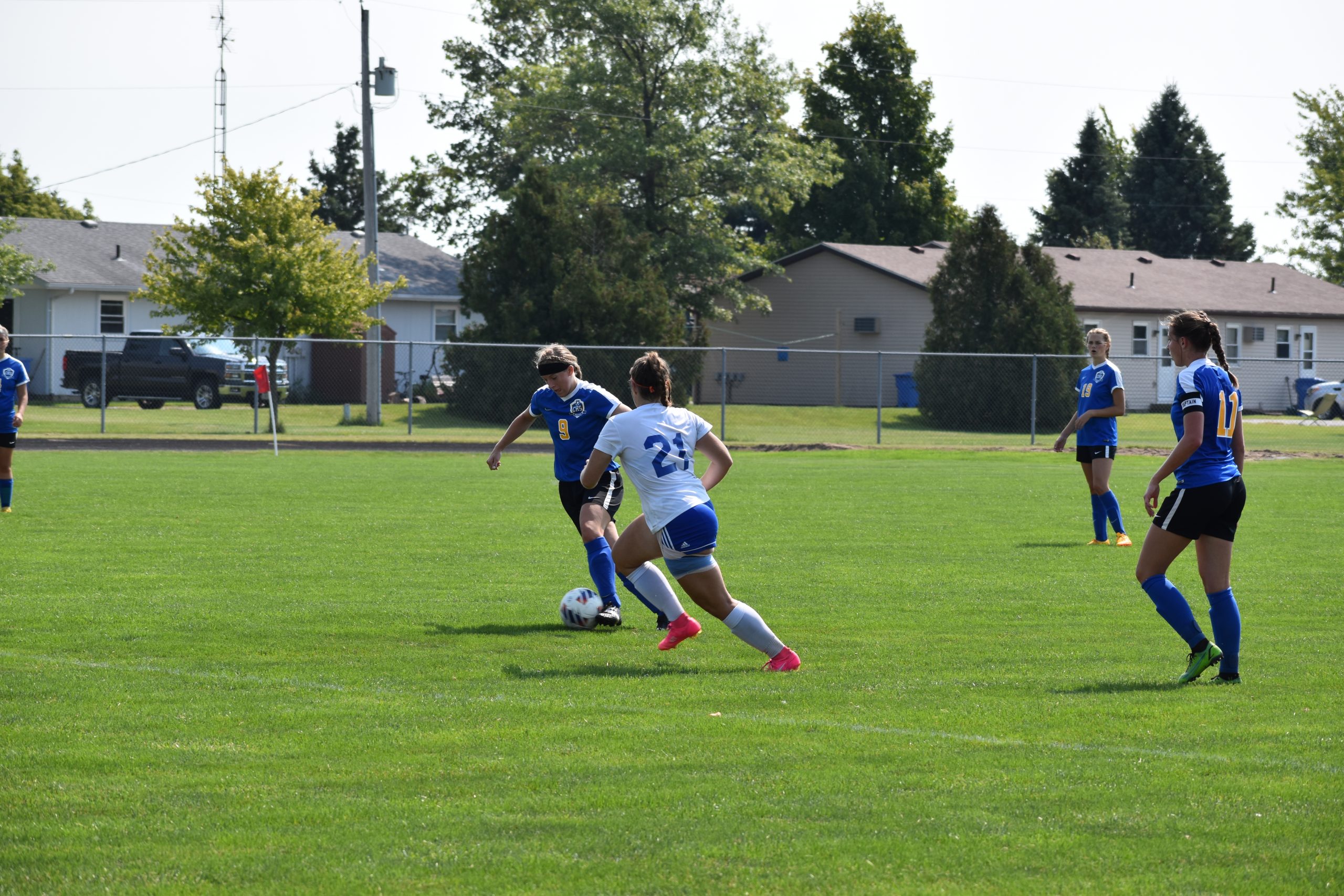 Pirate Bryn Tegenkamp put in the first 3 goals to pace Continental High Girls Soccer over Northwood in a non league game at the Pirate’s pitch.  A trip inside the box led to the Pirates first score as Tegenkamp buried penalty shot in the upper right of the goal with 15:28 left in the first half.  Four minutes later Tegenkamp put in a shot from the top of the center penalty box are to make it 2-0 Pirates.  The second half had Tegenkamp complete the hat trick as she put a shot in goal with 22:39 left in the game.  Pirate Olivia Crossgrove made it 4-0 Pirates when she hit the back of the Ranger’s net with 3:15 left in the game.  Tegenkamp picked up the assist.  Pirates 4-0.
Bryn Tegenkamp led the Pirates with 3 goals and an assist.  Olivia Crossgrove had 1 goal.  Alli Scott had 3 saves in the goal for the Pirates while Marissa Becher had 2.  The Pirates outshot the Rangers 35-10.  Continental had 8 corner kicks to the Rangers 3.
The Pirate improve to 5-5 and will travel to Crestview on Thursday for a non league game.  Northwood falls to 2-6.
–Mike Jones, Sportswriter 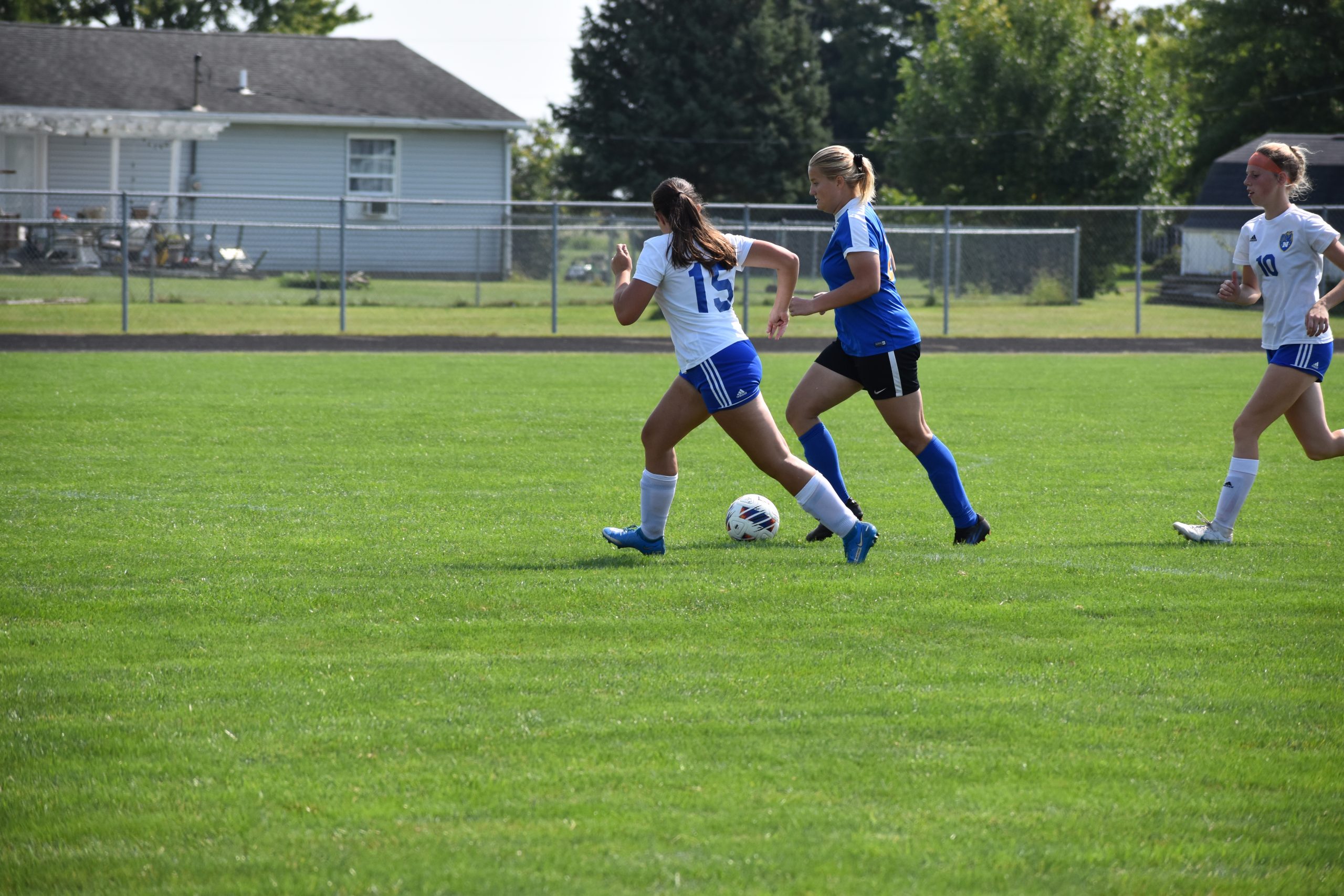