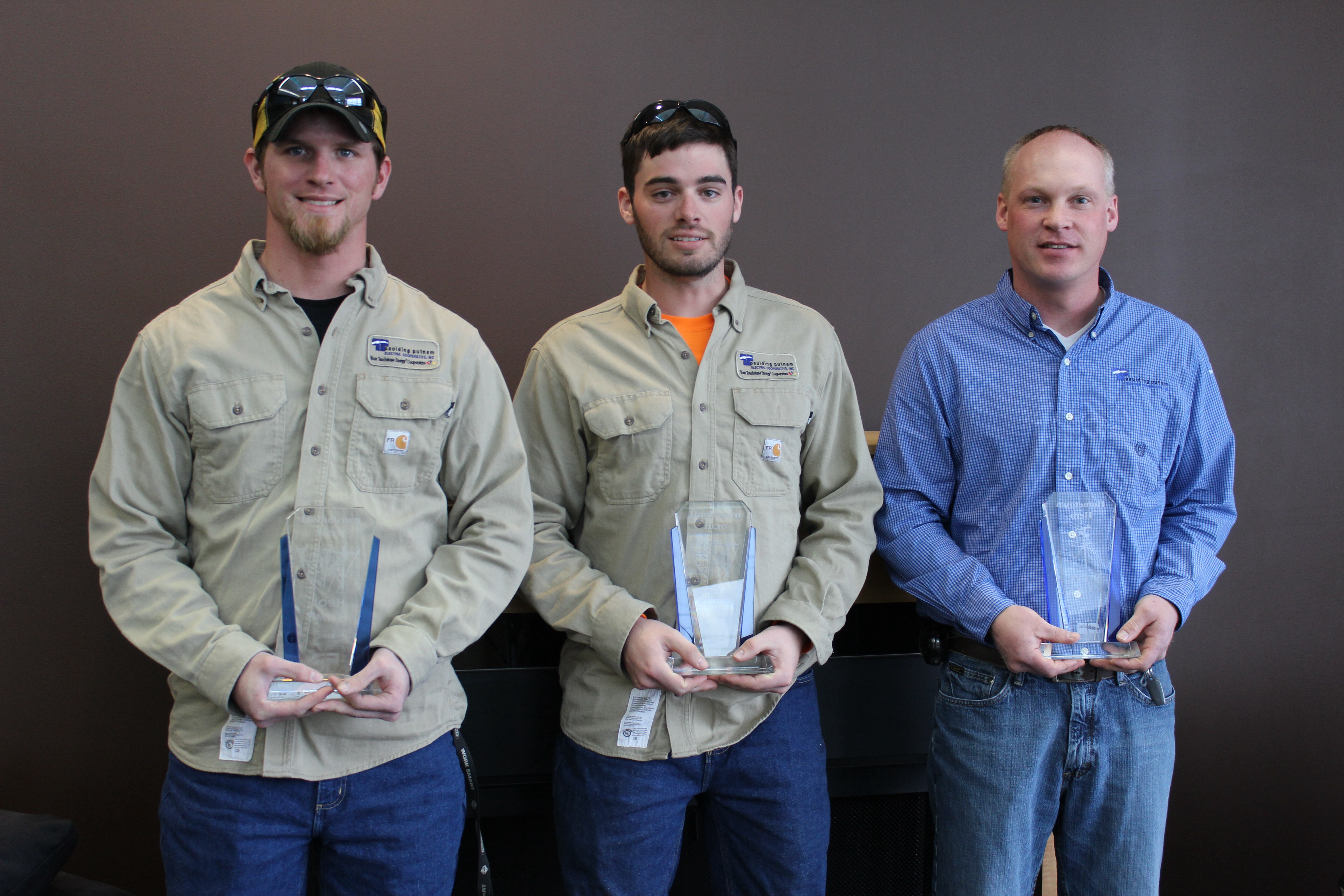 The quick action of three Paulding Putnam Electric (PPEC) employees saved the life of a contracted employee nearly three weeks ago and today (Friday, March 13th) those three employees were recognized for their heroism.

Linemen Zak Kauser and Josh Smith noticed a contractor wasn’t feeling good as he was sitting down in the warehouse at PPEC. The contractor was disoriented and told the two to leave him alone. But Zak and Josh didn’t leave him alone and thank goodness they didn’t because it ultimately saved the man’s life. Zak and Josh called for help and that’s when Staking Technician Steve Kahle stepped in and helped the man get into a vehicle to be taken to the hospital.

The contractor was eventually taken by life flight to a Fort Wayne hospital where several surgeries were performed. The man suffered an aneurism in his heart and miraculously is expected to recover. 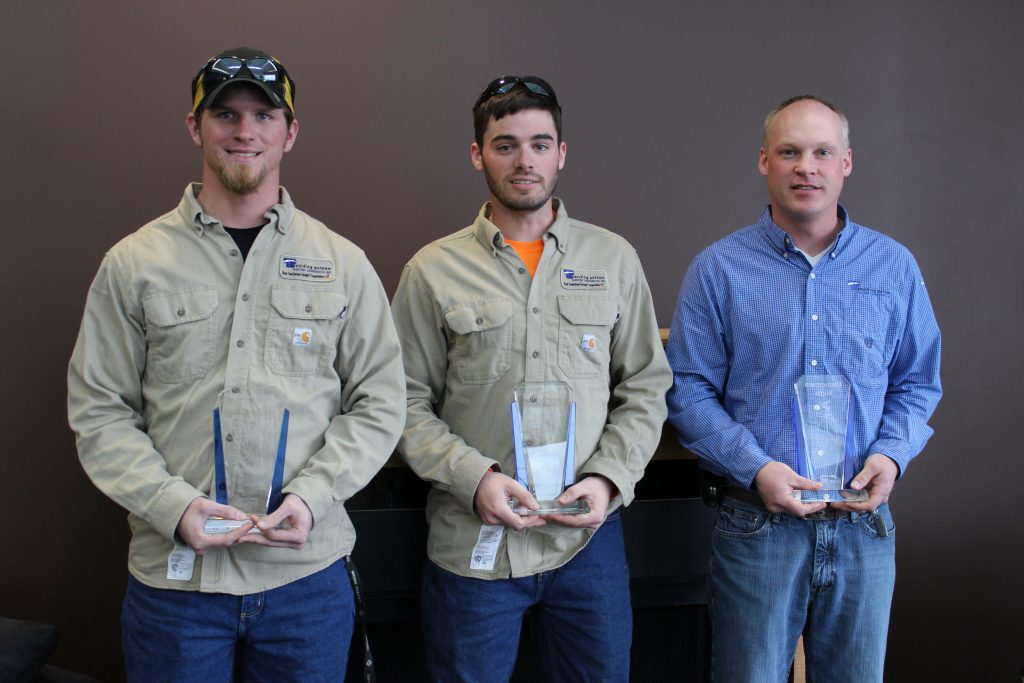