Lincolnview came out early and often to take the Lady Pirates season opener at the Cove Saturday night. The Lancers opened up the game with a 23-8 lead after 1 and expanded it to 43-17 at half. The Lancers outscored the Pirates 24-15 in the second half for a 62-32 Lancer victory. Senior McKenna Scott lead the Pirates with 20 points with 3 three pointers while Alivia Homier added 6 to the total. Amber Logan added 4 while Alex Quigley finished with 2.

The Lady Pirates will host Hicksville at home on Thursday, December 4 at 6:30. 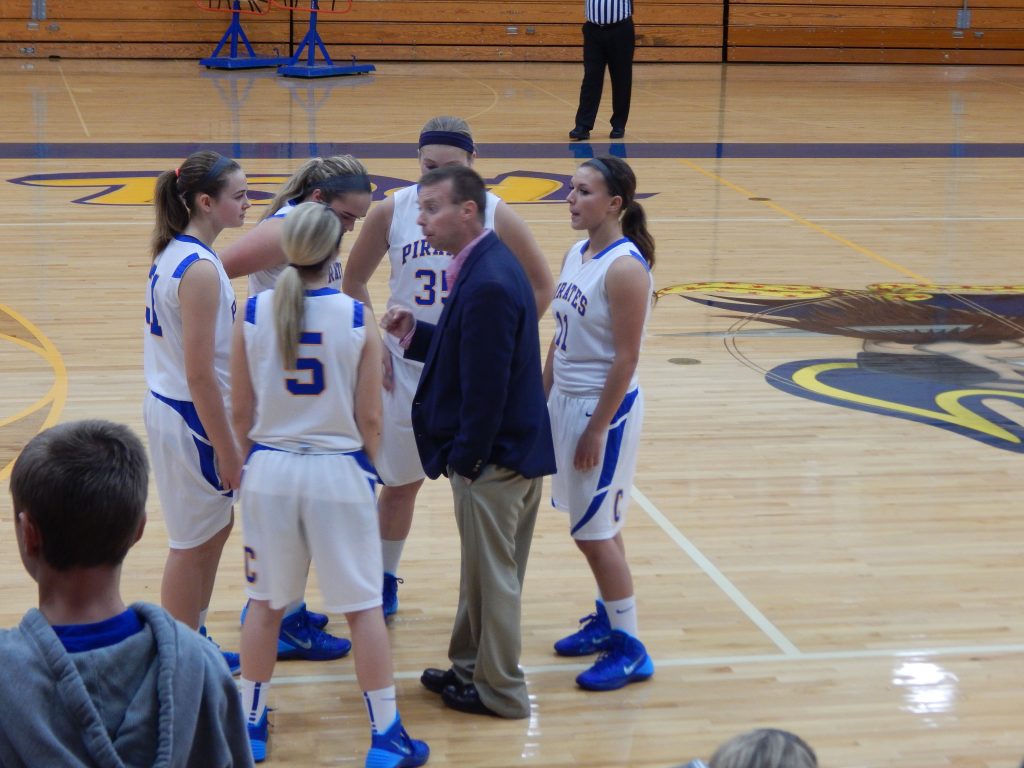