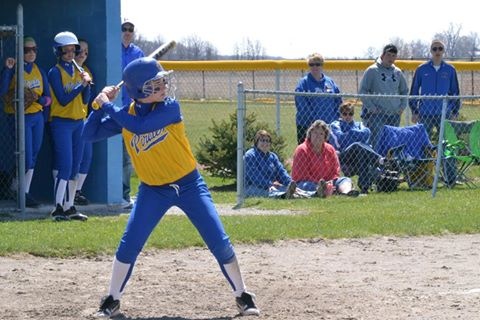 On Tuesday the Pirates traveled to Bryan to take on the Golden Bears. The Golden Bears scored 5 runs in the third and sixth innings in rout to a 16-8 win. Leading hitters for the Pirates were Emily Logan and Kiana Warnement with two hits each. On Friday the Pirates hosted Leipsic in their PCL opener. The Pirates (5-6) pounded out 4 triples in a 15-3 win – Coach Striecher’s 100th win. Leading hitters for the Pirates were McKenna Scott with 2 triples, Emily Logan and Lexi Doster with 1 triple each, Kiana Warnement with 2 doubles and a single, and Sloane Zachrich with a pair of doubles. On the mound Emma Recker pitched a 7 hitter in the win.

McKenna Scott is one of the areas leading hitter with a .567 average with 3 triples, and 17 RBIs. Alex Quigley is hitting .438 with 18 stolen bases. Erica Fitzwater is hitting .407.

This week has the softballers hosting Miller City on Monday, hosting LCC on Tuesday, and hosting Kalida on Thursday. Sectional Tournament draw is Sunday, May 4th. Come on out and watch the Pirates defend the PCL championship. 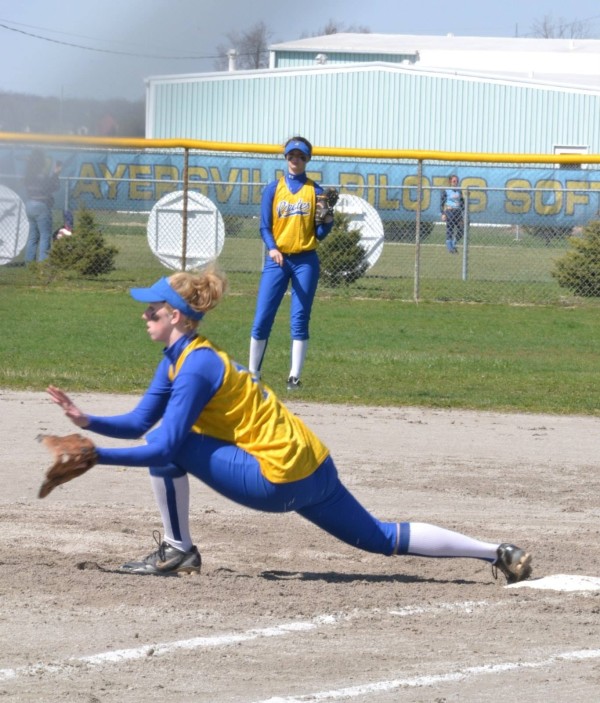